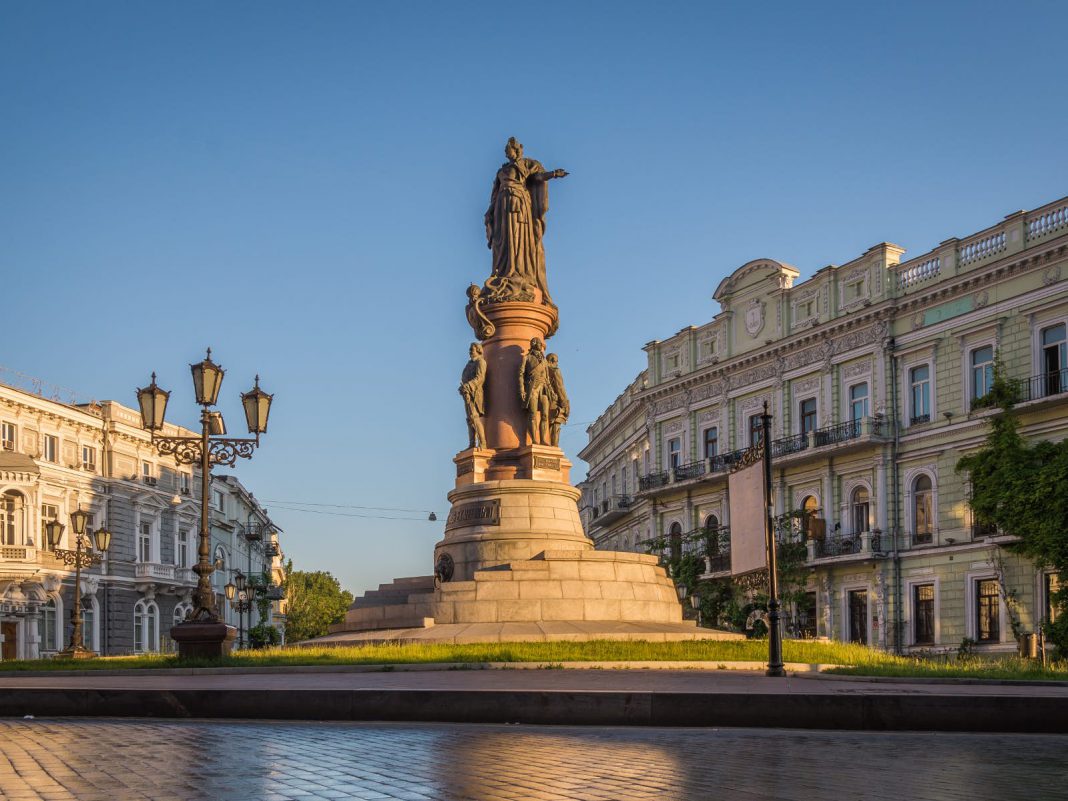 Qatar Airways has announced it will operate flights three times a week to Odesa, Ukraine from December 9th. The destination thus becomes the second to be served in Ukraine by the national carrier of Qatar.

The service will be operated by the airline’s state-of-the-art Airbus A320 featuring 12 seats in business class and 120 seats in economy.

Qatar Airways Group chief executive, Akbar Al Baker, said: “We have been operating to the Ukraine since August 2017 and our launch to Odesa marks a milestone in our history with the country.

“Odesa is rightly known as the pearl of the Black Sea and we look forward to bringing visitors from around the world to explore its rich cultural history as well as further afield along the coast and inland in the south west of Ukraine.”

He added: “Equally we are excited to offer leisure travelers from Ukraine access to our expanding network such as our Indian Ocean winter sun destinations including the Maldives, the Seychelles and Zanzibar.

“The route will also connect Ukrainians with friends and family across the globe from Sydney, Dubai and Bangkok.”

The national carrier of the State of Qatar continues to rebuild its network, which currently stands at over 140 destinations.