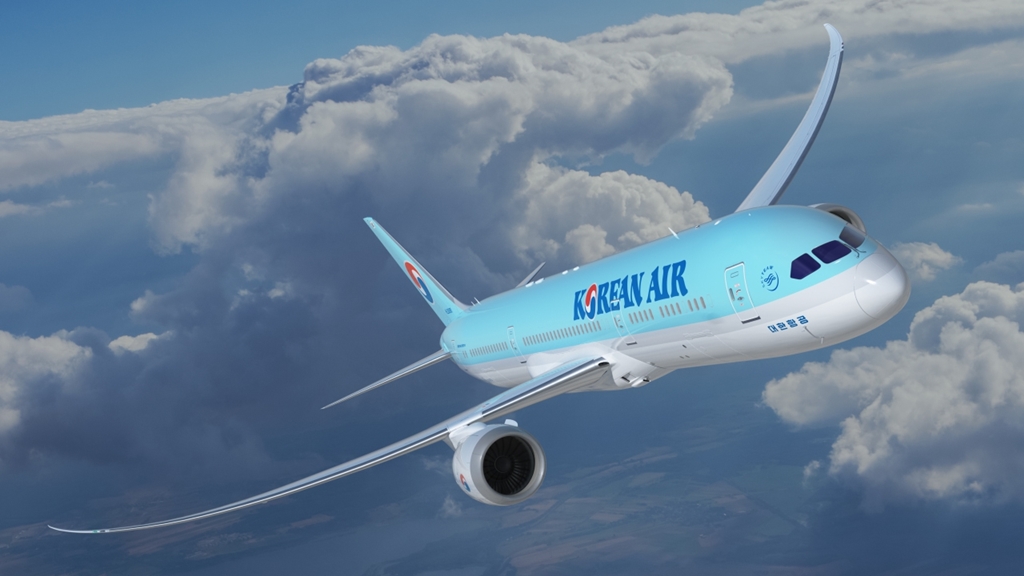 Korean Air will resume services to four major destinations in Europe starting from March. After a three-year hiatus due to the pandemic, the airline will restart the Prague and Zurich routes from the end of March, followed by the resumption of the Istanbul and Madrid routes at the end of April.

Prague, Zurich, Istanbul and Madrid are all very popular tourist destinations loved by Koreans for their rich history and culture.

Prague, one of the most popular travel destinations in Eastern Europe, is home to many UNESCO world heritage sites, where travelers can experience medieval times at the historic towns and villages.

Zurich is Switzerland’s largest city and serves as a gateway and hub to the Swiss Alps. The prominent peaks that represent Switzerland – Matterhorn, Jungfrau, Schilthorn, and Mont Blanc – attract millions of travelers across the world for their dramatic scenery.

Turkiye, the popular travel destination connecting Europe and Asia, is known for many famous tourist and vacation spots, including Istanbul, Cappadocia, Pamukkale, and Antalya. Following non-scheduled flights once a week last year, the airline will resume its regular flights to accommodate increasing travel demand to Turkiye.

Madrid is considered to be one of the symbolic tourist cities with options such as a day trip to Toledo, the hometown of Don Quixote, and a tour of the prestigious soccer club Real Madrid stadium. Korean Air also resumed its operations to Barcelona last year.

Hilton plans to grow its Saudi portfolio to 75 hotels