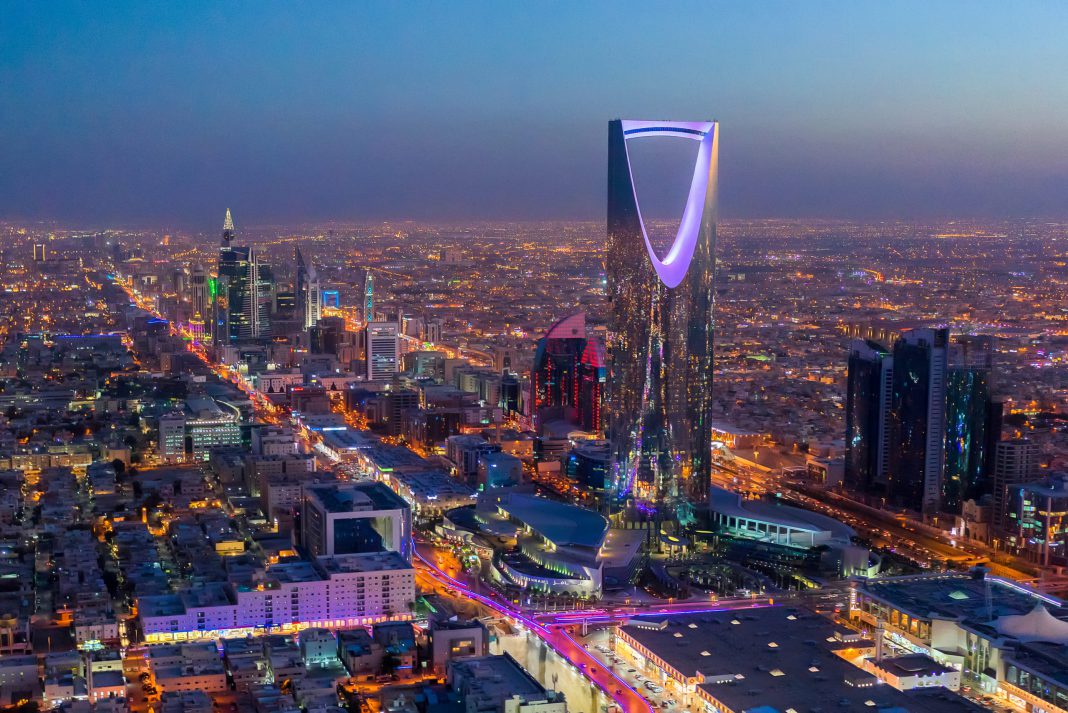 HRH Prince Mohammed bin Salman bin Abdulaziz, Crown Prince, Deputy Prime Minister, and Chairman of the Board of Directors of the Royal Commission for Riyadh City (RCRC), chaired a board meeting to review Riyadh Strategy 2030 in preparation for its launch.

The entities will work closely with the RCRC to deliver the detailed plans and map out the initiatives and projects relevant to their respective sectors, while defining budgets and responsibilities to ensure a robust and integrated governance framework for the strategy implementation, prior to its launch.

During the Future Investment Initiative (FII) conference in January this year, Prince Mohammed had mentioned that the Riyadh Strategy will transform the capital into one of the world’s top ten city economies, doubling its population to 15–20 million people, while increasing the number of visitors to more than 40 million by 2030.

He also referred to the Saudi capital’s competitive advantage by having the largest purchasing power in the Middle East and a robust urban infrastructure, as well as being an economic power and a key contributor to the Kingdom’s economy, stated the report.

This Riyadh strategy is built around six main pillars: Economic growth across various sectors, developing national human capital and attracting the best global talent, enhancing quality of life, word-class urban spatial planning, prudent governance of the city’s resources, and creating a global brand that enhances the prominence of the capital while improving its competitiveness, said the SPA report.

The strategy will be implemented through 26 sectoral programmes, including more than 100 initiatives and over 700 pioneer projects across various sectors and in different parts of the city, transforming Riyadh into one of the most livable cities globally.

The RCRC will supervise the implementation of the strategy, by monitoring and measuring more than 50 performance indicators, based on benchmarks to the world’s leading cities, it added.