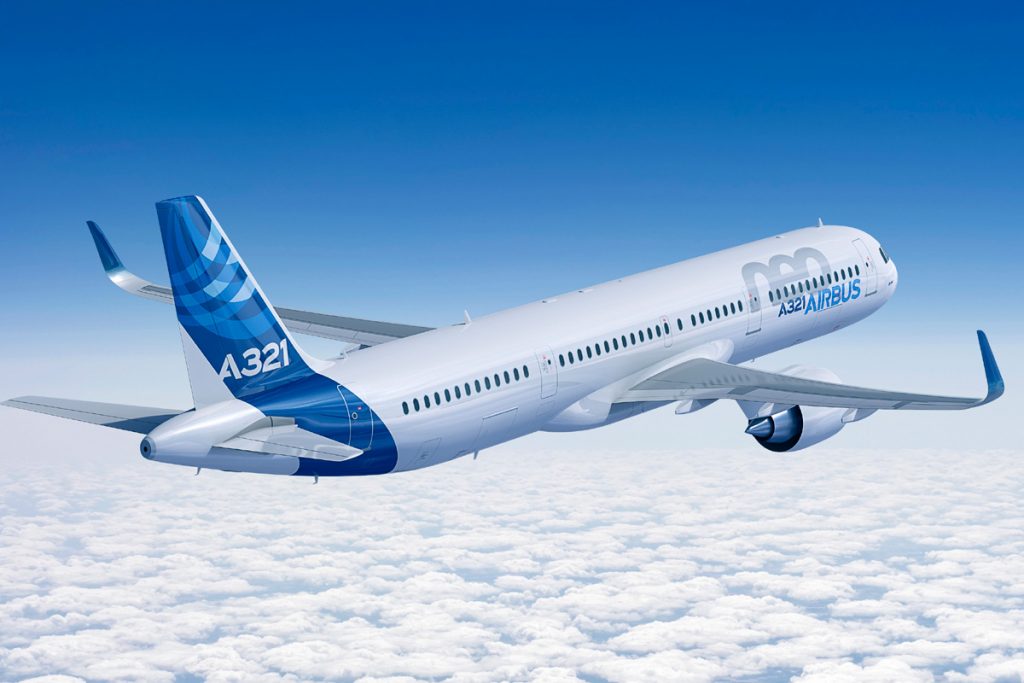 Indigo Partners has announced an order for 255 additional Airbus A321neo family aircraft for its portfolio of airlines, valued at $33 billion (according to the Airbus list price), at the Dubai Airshow. Wizz Air (Hungary), Frontier (United States), Volaris (Mexico) and JetSMART (Chile and Argentina) are all part of the group.

This order brings the total number of aircraft ordered by the airlines to 1,145 A320 planes. The aircraft ordered will be a mix of A321neos and A321X, LRs, which will be delivered to the individual airlines as follows:

In addition to this order, Volaris and JetSMART will upconvert 38 A320neo to A321neo from their existing aircraft backlogs.

“This order reaffirms our portfolio airlines’ commitment to consistent growth through the next decade. The Airbus A321neo and A321XLR have industry-leading efficiency, low unit costs and a substantially reduced carbon footprint relative to prior models. With these aircraft, Wizz, Frontier, Volaris and JetSMART will continue to offer low fares, stimulate the markets they serve and improve their industry-leading sustainability profile,” said Bill Franke, managing partner of Indigo Partners.

József Váradi, Wizz Air chief executive, said: “These are by far the most fuel- and cost-efficient aircraft in their class – supporting us in maintaining our position as the most sustainable airline in Europe and reaching our sustainability goals of reducing CO2 emissions per passenger kilometre by a quarter by 2030.

“Despite strong demand for the aircraft, we have signed very attractive terms with Airbus for the long-term supply of more aircraft until the end of the decade, catapulting Wizz Air towards our aim of being a 500 aircraft group and putting us in an unassailable position when it comes to sustainability.”