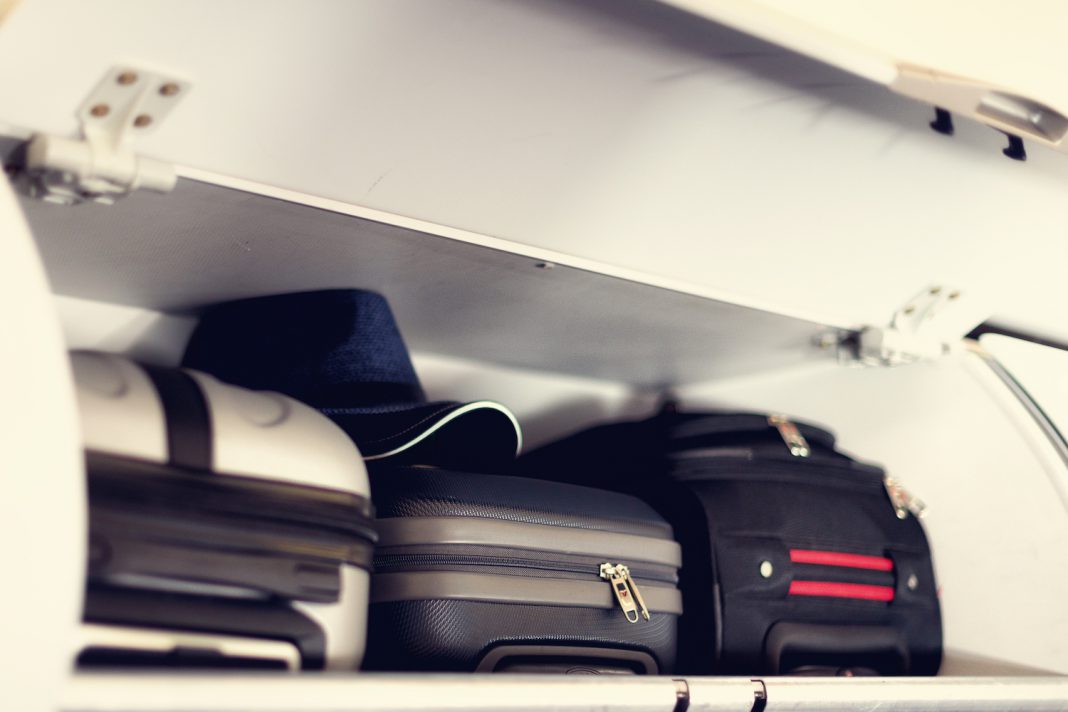 Delta is conducting a trial in which customers have the opportunity check their carry-on bag for free instead of stowing it in the cabin, according to a report in BreakingTravelNews.com.

Over the course of February, select customers departing out of Boston will receive a text prior to their arrival at the airport offering them the opportunity to participate.

“This test is designed to help Delta teams better understand how fewer carry-on bags can positively impact the customer experience — from arriving at the airport through boarding the aircraft,” Delta spokesman Drake Castaneda said.

The carrier has not released details about the trial and declined to say how it is defining carry-on bags. Generally on Delta, carry-ons must be small enough to fit in the aircraft’s overhead bin.

Delta typically charges $30 for a first checked bag. The carrier earned $1.03 billion in bag fee revenue in 2019, according to the Bureau of Transportation Statistics.

While baggage fees are a source of airline revenue, they also cause more flyers to bring carry-on bags aboard, which slows the boarding and exit processes and leads to longer aircraft turn times.

How TMCs are preparing for a post-pandemic travel growth