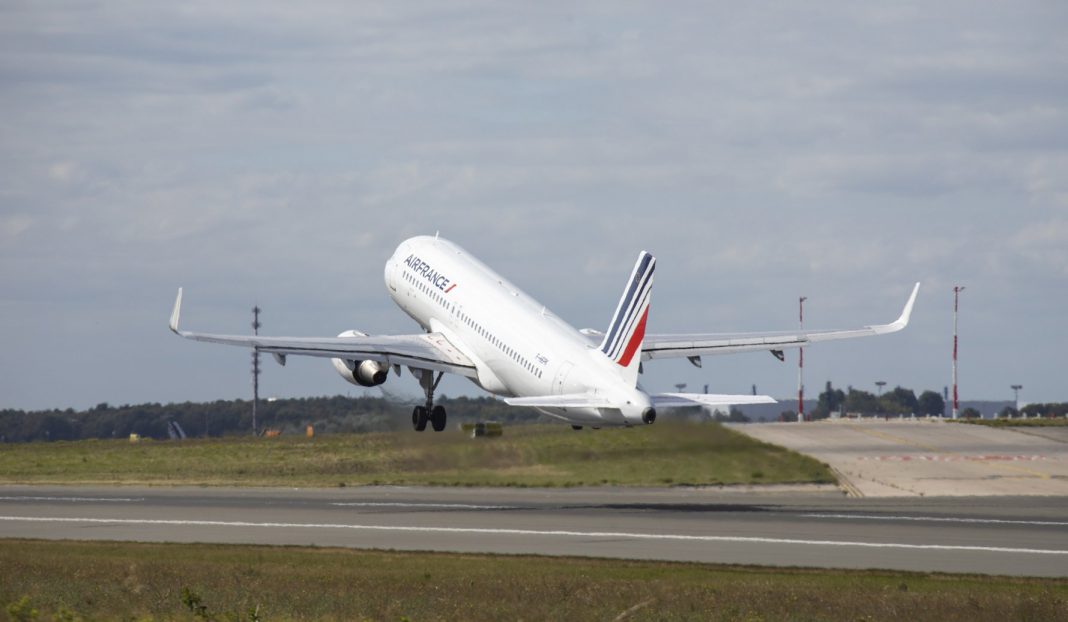 Air France last served DFW in March 2020 and the carrier last flew Orly-JFK as a seasonal route in the summer of 2019. Air France will compete against daily American Airlines service on the Paris-DFW route.

The carrier is the only airline connecting Orly with JFK, according to Cirium flight-schedule data.

Air France also will resume summer seasonal service between Paris and Denver on May 4 with a frequency of three times per week. Air France first served Paris-Denver last summer.

In total, the carrier is planning to operate 20 per cent more weekly flights to the U.S. this summer than it did in summer 2019.