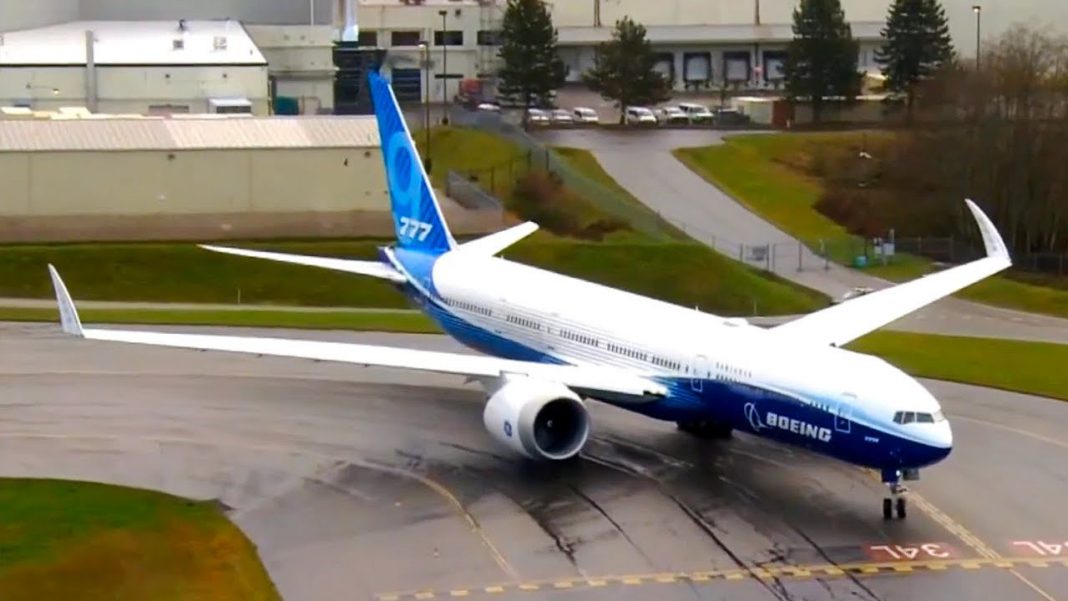 Boeing will showcase its market-leading portfolio of commercial, defence and services products at the 2021 Dubai Airshow this month, including the international debut of its newest fuel-efficient widebody jet, the 777X.

“Boeing is excited to participate fully in the Dubai Airshow, the first major international airshow in almost two years, and to be able to engage directly with customers, partners, suppliers and other stakeholders from the region and beyond,” said Kuljit Ghata-Aura, president of Boeing Middle East, Turkey and Africa.

“The show is a perfect opportunity to come together and remind the world of the importance of our industry and discuss technology and innovations that are critical to advance a more sustainable aerospace industry over the long-term.”

During the event, a Boeing 777-9 flight test airplane will soar in the airshow’s flying program and appear in static display. Building on the best of the industry-leading 777 and 787 families, the 777-9 will be the world’s largest and most efficient twin-engine jet, delivering 10% better fuel use, emissions and operating costs than the competition.

The company’s static display will also feature the 2021 Boeing ecoDemonstrator, an Alaska Airlines737-9 that is flight-testing about 20 technologies to reduce fuel use, emissions and noise and further improve safety.

Meanwhile, Etihad Airways will display a 787-10 Dreamliner that showcases the airline’s collaboration with Boeing to advance sustainable aviation. Etihad’s program researches and tests innovative technologies, products and practices on its fleet of 787s to further reduce carbon emissions. Also on display, flydubai – the region’s largest 737 operator – will feature a 737 MAX 9 that reduces fuel use and CO2 by 14 per cent compared its predecessors.

In addition, Boeing will discuss its parts, modifications, digital, sustainment, and training solutions, including an expansive global supply chain, maintenance and logistics network. Government services will feature in-country partnerships with on-the-ground support for its installed base of defense platforms. Commercial services highlights will include Boeing Converted Freighters, expanded support to regional customers and near term sales opportunities.