Alaska Airlines cuts back its Jan schedule by 10pc 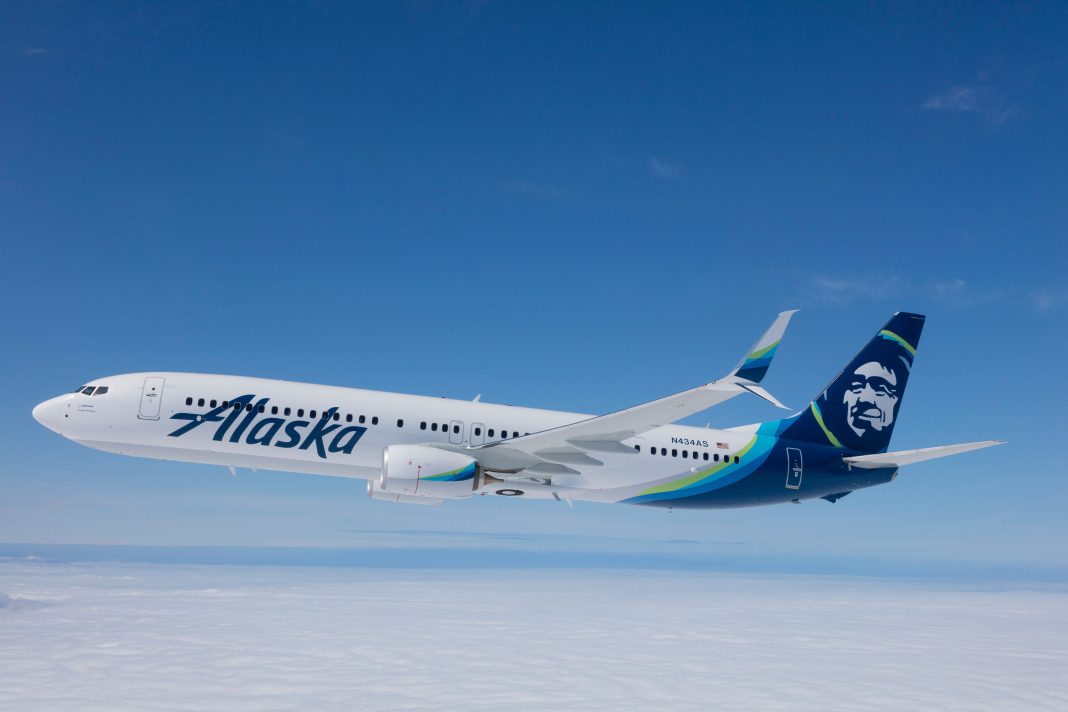 Alaska Airlines will reduce its flight count by approximately 10 per cent for the remainder of the month as it works to reset a network that has been deeply impacted by employees calling out sick with Covid-19 and winter weather in Seattle.

“This will also give us time and space to find our path forward together, with Covid-19 as a continued reality in our business and our world,” the airline said in a statement Thursday.

The announcement came close after the cancellation of over than 2,000 U.S. flights, according to flight-tracking website FlightAware.

Southwest scuttled the most U.S. flights on Thursday — 641 as of early evening. That amounts to 21 per cent of the carrier’s schedule.

United, with an 11 per cent mainline cancellation rate, also continued to struggle.

Air India returns to Tata Sons at a winning bid of $2.45bn