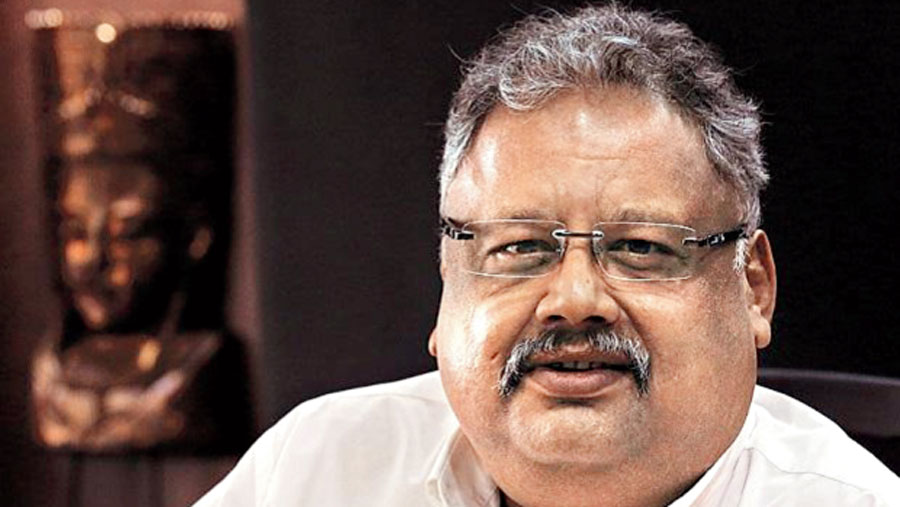 All eyes are on Akasa Air, as Indian billionaire Rakesh Jhunjhunwala’ s plans to launch a new, ultra low-cost airline in the subcontinent. The announcement comes at a time when India’s aviation industry is reeling from the impact of the pandemic, making it a hot market for planemakers Boeing and Airbus.

Jhunjhunwala recently announced his plans to invest $35 million to launch 70 aircraft within the next four years, as a part of his ambitious ultra-low-cost airline Akasa Air.

Industry expert belive that the new airline could give Boeing a chance to regain lost ground in India after the fall of one of its biggest customers, Jet Airways, two years ago. While Boeing did not comment on Akasa’s plans, it said in a statement to Reuters that it was always looking for new opportunities and talks with current and potential customers about how it can best support their fleet and operational needs.

Akasa Air is expected to get a no-objection certificate from the aviation ministry shortly. Other details of the venture, including any decision on plane orders, have not been formally disclosed, but Jhunjhunwala told Bloomberg he plans to have a 40 per cent stake in Akasa, which will have 70 aircraft of up to 180 seats within four years.

Akasa will join a host of low-cost carriers (LCCs) that continue to dominate the Indian aviation market including IndiGo, SpiceJet, GoFirst and AirAsia India, with the majority of them operating a fleet of Airbus’ narrowbody planes.

Boeing dominates India’s widebody market of 51 planes but fare wars and high costs have led to casualties among full-service carriers, including Kingfisher Airlines in 2012 and Jet in 2019, making LCCs and Airbus even more dominant.

Boeing’s share of India’s 570 narrowbody planes fell to 18 per cent after Jet’s demise from 35 per cent in 2018, data from consultancy CAPA India shows. Jet is expected to fly again in the near future.

Indian carriers have over 900 planes on order of which 185 are Boeing 737 aircraft and 710 are Airbus, which counts IndiGo as one of its biggest customers globally.

The Indian aviation scenario has always been troubled with regulatory hurdles and expensive and under-developed airports making LCCs less efficient than in overseas markets. Despite the tough outlook, Jhunjhunwala remains “very, very bullish on India’s aviation sector in terms of demand, ” he was quoted in Bloomberg.

Akasa’s other co-founders are Aditya Ghosh, who was previously with IndiGo and Vinay Dube, former CEO of Jet who has also worked with Delta.