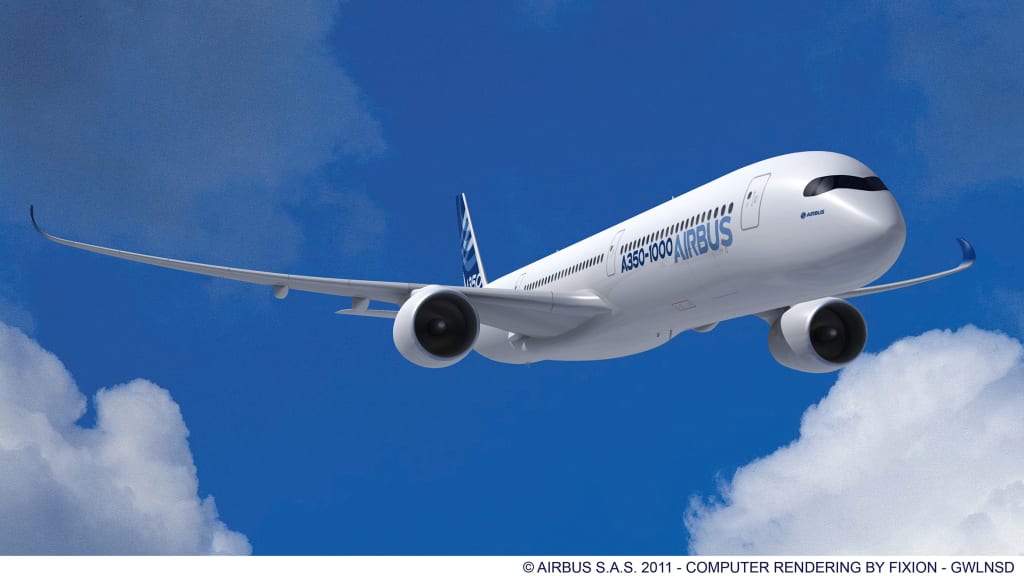 A wholly-owned Airbus subsidiary, Airbus Atlantic, a global player in the aerostructures field, has been officially established by the aerospace group. The new company groups the strengths, resources and skills of Airbus’s sites in Nantes and Montoir-de-Bretagne, the central functions associated with their activities, as well as the STELIA Aerospace sites worldwide.

The new subsidiary has been created by combining the already existing Airbus facilities at Nantes and Montoir-de-Bretagne, both in France, and also the network of sites within and beyond Europe that composed STELIA Aerospace (which was itself a wholly-owned subsidiary of Airbus). The creation of Airbus Atlantic is part of the restructuring program announced by the Airbus group in April last year.

Aerostructures are a core business for Airbus. The new subsidiary is intended to strengthen the aerostructure assembly value chain within the group. This, in turn, is aimed at increasing Airbus’ competitiveness, quality and innovation in the segment.

“At the heart of Airbus, Airbus Atlantic aims at meeting the great challenges linked to a sustainable aviation industry, pioneering new technologies”, said Cédric Gautier, CEO of Airbus Atlantic. “Our first mission will be to ensure the satisfaction of all our customers and to establish new standards of excellence in terms of quality and operational efficiency. I have full confidence in the talent, enthusiasm and commitment of the Airbus Atlantic teams to write this new chapter of our history with success.”

With 13,000 staff in 5 countries and 3 continents, and an estimated business volume of around 3.5 billion euros, Airbus Atlantic is the world number two for aerostructures, world number one for pilot seats and ranks in the top three for Business Class and First Class passenger seats, which continue to be marketed under the STELIA Aerospace brand.

‘The Climate Emergency is a bigger threat than Covid’: says UNWTO Secretary General