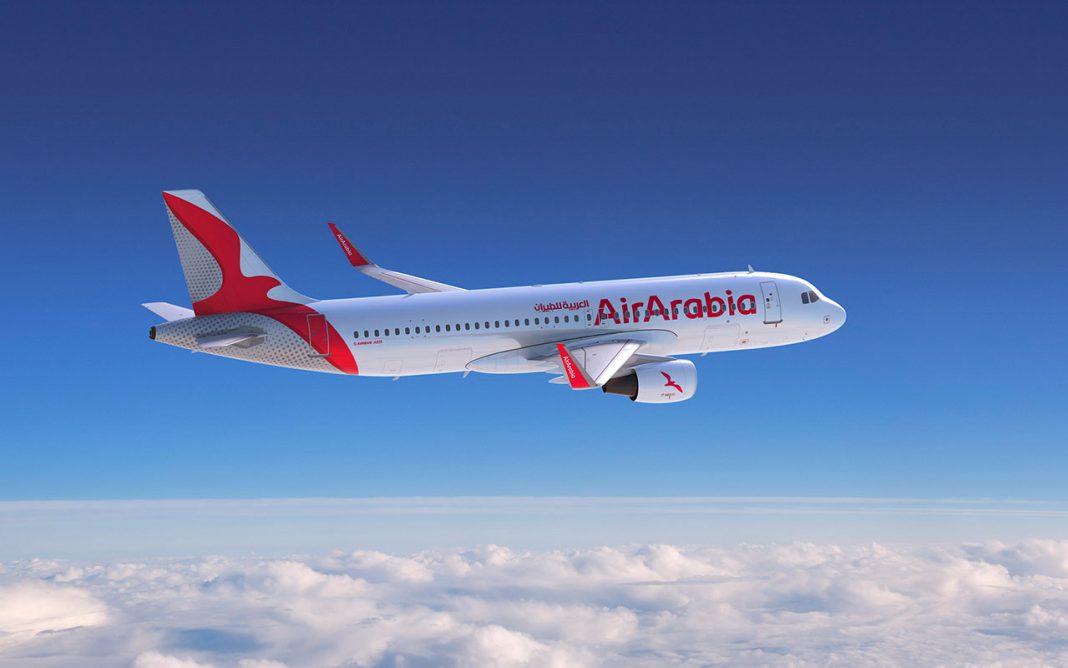 Air Arabia Abu Dhabi, the UAE capital’s first low-cost carrier, has announced the launch of its two new routes from Abu Dhabi to Kazan and Yekaterinburg in Russia.

Air Arabia Group operates a fleet of Airbus A320 and A321 neo-LR aircraft, the most modern and best-selling single aisle aircraft in the world. The cabin configuration across Air Arabia’s fleet provides added comfort with one of the most generous seat-pitch of any economy cabin.

The aircraft is also equipped with ‘SkyTime’, a free in-flight streaming service that will allow passengers to stream a wide selection of entertainment directly to their devices. Customers can also enjoy a wide variety of delicacies between snacks, meals, and sandwiches from the on-board “SkyCafe” menu at affordable prices.

airBaltic partners with DRCT to roll out NDC offerings