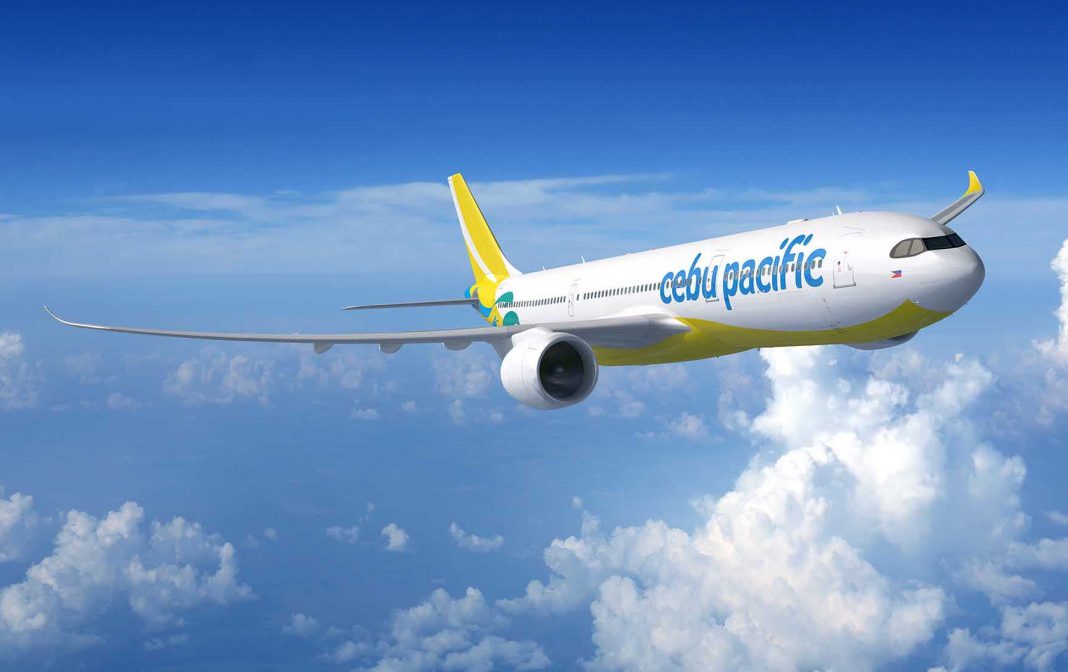 Cebu Pacific has taken delivery of its first A330neo configured with 459 seats in single-class layout as it begins its widebody fleet modernization program.

The aircraft will be operated by the airline on trunk routes within the Philippines and the rest of Asia, as well as on longer range services to Australia and the Middle East. The A330neo offers versatility for a wide range of routes from shorter regional services to medium and long haul operations.

Altogether Cebu Pacific has ordered 16 A330neo, and also has 16 A320neo and 22 A321neo outstanding to be delivered. The low-cost carrier currently operates 50 Airbus aircraft, comprising 43 A320 Family and 7 A330ceo.

The aircraft is powered by Rolls-Royce’s latest-generation Trent 7000 engines and features a new composite wing with increased span for enhanced aerodynamics.

The A330neo brings a step change in efficiency, consuming 25 per cent less fuel than previous generation aircraft and a similar reduction in CO2 emissions. The outstanding efficiency of the A330neo also ensures compliance with current and future sustainability requirements in terms of noise and emissions

With an order book of more than 1,800 aircraft at the end of October 2021, the A330 remains the most popular widebody family aircraft of all time.