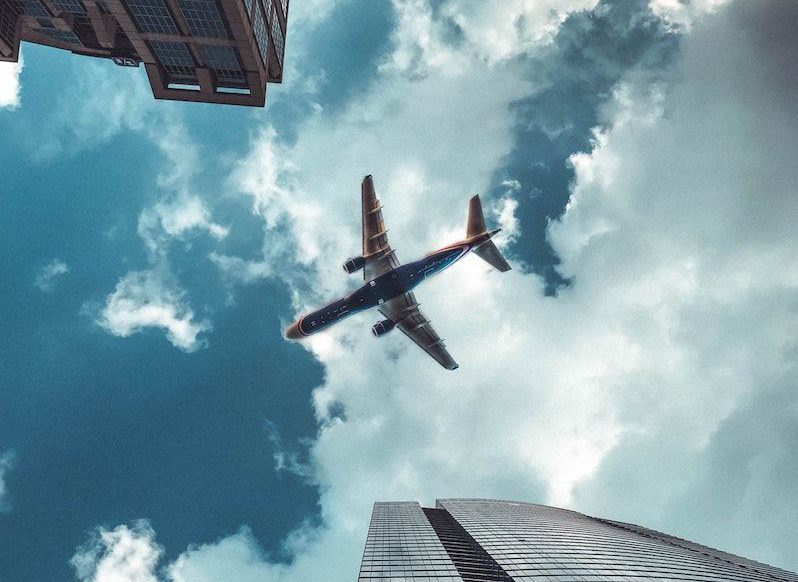 ACI will be advocating this message on behalf of its members at the International Civil Aviation Organization’s (ICAO) High-level Conference on Covid-19, which will take place virtually from October 12 to 22 under the theme: “One Vision for Aviation Recovery, Resilience and Sustainability beyond the Global Pandemic.”

The event, which will gather ministerial delegations and aviation stakeholders from around the world, will seek to reach a global consensus on a multilateral approach – supported by the political will and commitments of governments – to enable the industry’s safe recovery, as well as strengthen its resilience and sustainability.

ACI World’s Director General, Luis Felipe de Oliveira, will provide remarks during the Ministerial Plenary Round Tables and will speak on:

– The need for governments to apply science/risk-based and harmonized measures in a consistent way, rather than those developed for political reasons.

– The importance of adhering to and applying the World Health Organization and ICAO advice and guidance material, in particular from the ICAO Council Aviation Recovery Task Force (CART), of which ACI is an active member.

– The need for alignment and mutual recognition of vaccines across borders as well as the remaining challenges associated with varying testing regimes in different governments.

– The need to ensure a risk-based approach to Covid-19 testing as a requirement to authorize travel and the variations in test specificity applied by different governments, as well as the burdensome cost of these to the traveling public.

– The importance of using interoperable digital formats as proof of vaccine, testing, and recovery, and the requirement for mutual recognition by governments.

According to ACI, the consequence of failure would be a significant challenge to the airport and aviation industry as passenger traffic demand begins to return.

These include increased passenger processing times and longer aircraft ground times, generating operational delays and capacity constraints at airports, all of which would negatively affect travel resumption and the customer experience.

The lack of staff already seen in certain areas of the sector, as well as within certain government agencies, is likely to compound this already complex situation.

“It is imperative that ministers at the ICAO conference support a pragmatic and risk-based approach to managing the sustained recovery of the industry and be ready to remove barriers as the industry returns to higher levels of traffic–all while keeping passengers and industry workers safe,” ACI World Director General Luis Felipe de Oliveira said.

“We must learn from the mistakes of the past, such as the response following 9/11, and recognize that we need a proportionate response to the threat and not to continue to impose measures once the need has passed,” Observed de Oliveira.

“As the global health situation evolves, immunity increases, and the science gets better, we will all have to adjust our thinking about Covid-19; governments should consider reducing their prescriptive health measures as we learn to live with the virus,” he added.

The conference will also have two technical streams that will focus on Safety and Facilitation respectively. ACI World has submitted two working papers in these streams to support its members’ interests worldwide:

– The Safety Stream Working Paper focuses on “Ground Handling as a Key Component of the Long-Term Resilience and Sustainability of the Aviation System,” and has been co-developed with the Airport Services Association.

– It presents and emphasizes the importance of Ground Handling Service Providers (GHSPs) as part of the longer-term economic and social sustainability of the aviation ecosystem, as well as the importance of ensuring that overall levels of safety are sustained through adequate safety management processes applied by GHSPs and government.

It also proposes the adoption of a balanced regulatory framework addressing the safety risks related to ground handling activities.

Air India to focus on technology, sustainability for growth