With 600,000 rooms in the pipeline, ME tourist arrivals to top pre-Covid levels 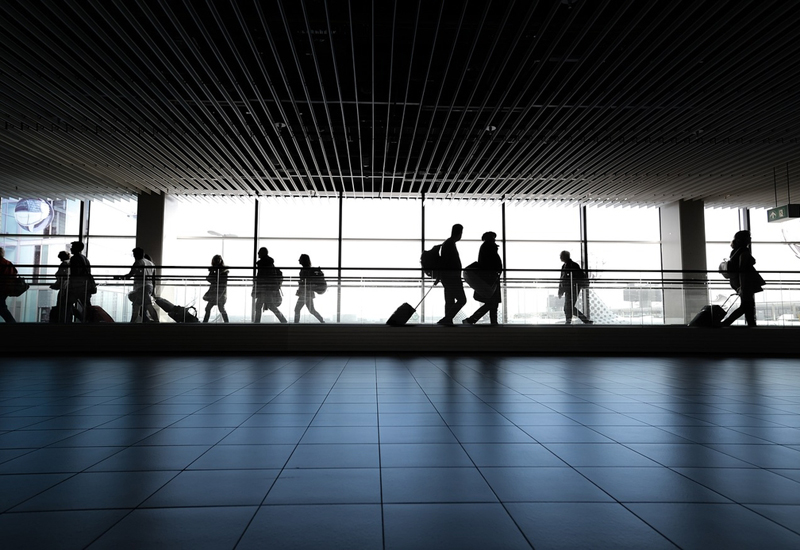 The Middle East is set to surpass pre-pandemic levels of more than 100 million tourist arrivals and over $270 billion in revenue contribution in 2022, and is track to reach the  goal of 160 million tourists in 2030, a report said.

The key hospitality investment insights were released ahead of the Future Hospitality Summit (FHS) taking place at Madinat Jumeirah in Dubai from September 19-21, 2022.

“The region is going through a fascinating transformation in the hospitality sector, with over 600,000 hotels rooms in the planning and development stage. This quantum of development, which has not been seen before in the Middle East or even globally, is set to change the shape of the region’s tourism industry in the years to come and will help to further raise the region’s profile as a one of the world’s key hospitality players,” said Turab Saleem, Partner & Head of Hospitality, Tourism & Leisure – Mena at Knight Frank.

The successful management of mega events has proven to be a key driver in the growth in tourism and hospitality, with the UAE welcoming almost 24 million visitors to Expo 2020 Dubai – amid the global pandemic — boosting international traveller confidence as stated by Knight Frank.

The Middle East has been at the forefront of hotel performance recovery throughout the pandemic according to data from STR, and that momentum continues in 2022 and beyond.

Philip Wooller, Senior Director Middle East & Africa at STR said: “Dubai is having a tremendous year with hotel RevPAR for the year-to-date period up to July, 23 per cent higher than 2019. With most destinations in the region rebounding and in many cases surpassing pre pandemic performance levels, investor interest remains high, of which the proof is in the hotel pipeline.

“The success of Expo 2020 in Dubai and a keen interest in Saudi Arabia and the transformative Vision 2030, have boosted investment and fueled the hotel pipeline in the region. With the first mega projects nearing their first phases of completion and new ones being announced, the Kingdom is now firmly among the fastest growing countries globally for hotel development.”

The hospitality market in Qatar is expected to reach $54 billion by 2030, according to Knight Frank. “Hosting the FIFA World Cup is a great opportunity for Qatar to develop its tourism sector to new heights. The country has allocated $45 billion worth of funds for tourism and travel growth by 2030. Presently, there are over 56,000 hotel rooms under development with an estimated value of $7 billion with international brands representing 62% of the inventory in the pipeline,” said Saleem.

Saudi Arabia, which has $110 billion worth of hotel projects planned for completion by 2030 and a total of 310,000 hotel keys under development, has one of the most ambitious tourism targets in the region with the goal of 100 million tourists by 2030.

The pandemic undoubtedly cast uncertainty upon the hospitality landscape with hotel investment impacted over the past few years, but market sentiment has significantly improved and, given the GCC’s aggressive growth plans in tourism and hospitality which are well-supported by its national airlines, the outlook for the sector is bright.

“Hotel performance for the Middle East region is getting close to a full pre-pandemic recovery in 2022 which would be an outstanding outcome,” added Wooller. “Hotel rates are the main driver of RevPAR so far with occupancy also closing in on 2019 levels. Meanwhile, anticipation is high for the upcoming World Cup in Qatar and the effect it will have on both national and regional hotel performance.”

The region’s hospitality investment outlook, hotel performance and tourism plans will be discussed in detail at FHS in Dubai next month, with more than 120 top level speakers and over 40 sessions in a range of different formats including keynote presentations, workshops and panel discussions.

GCC hospitality sector ‘to return to pre-Covid levels in 2022’

Hilton boosts its presence in Maldives