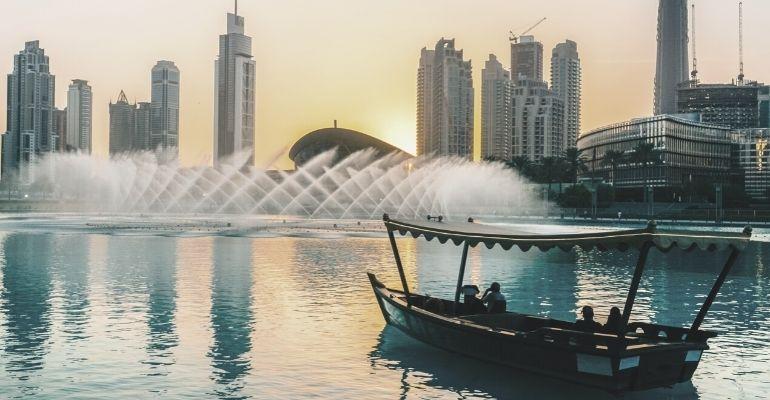 With borders opening up, UAE residents are the most likely, among other global consumers, to travel abroad for leisure in the next 12 months, according to a survey conducted by online market research company YouGuv.

Data from Global Travel Profiles, a daily survey which runs in 25 countries, found that in the month of May half of people worldwide said they plan to take a domestic holiday in the next 12 months. On the other hand, appetite for international holidays is lower and less than a fifth of consumers (18 per cent) globally are planning an international vacation in the next 12 months.

The UAE and Kingdom of Saudi Arabia stand out in terms of international travel sentiment, with respondents planning to travel substantially more than consumers in other countries. In fact, in both these countries intent to take international leisure trips is higher than domestic trips.

Apart from travelling for leisure, people in the Middle Eastern countries have also shown a higher interest in business trips. Consumer sentiment data shows that respondents in the MEA (18 per cent) and APAC (14 per cent) regions are more likely to travel for business, both domestically and internationally, than consumers in Europe (6 per cent) and North America (11 per cent). This makes them a favourable target market for airlines and hotels, particularly those offering premium products.

Even though travel is on a recovery path, certain factors put additional pressure on consumer’s confidence and willingness to travel. When asked about the major factors preventing people from travelling, health risks emerged as the primary barrier to travel among global respondents, followed by travel restrictions (48 per cent and 35 per cent respectively).

In the UAE, travel restrictions is the top concern along with health risks (45 per cent each). However, in KSA, health risks is the biggest concern for people (at 45 per cent). The price of travel is also a barrier to travel, with roughly a third of respondents in UAE & KSA (32 per cent and 37 per cent) saying the actual price of travel currently prevents them from travelling.

Besides realizing the concerns, it is also important for any tourism board or travel body, to understand the audiences that will lead the travel demands in future. In both UAE and KSA, demand for international travel is largely driven by millennials (58 per cent and 50 per cent). However, in the UAE, we see an equal demand coming from GenX respondents (at 59 per cent).

On the other hand, domestic travel sentiment is similar among all age groups in the UAE, but in KSA it is stronger among GenZ respondents than the rest.

“As we move into a post-Covid world, it is clear that many people are broadening their horizons and want to travel – both domestically or internationally. However, the picture is a nuanced one both between countries and within markets. It is crucial that the industry has a clear view of who is looking to travel and where they want to go so they can cater to these consumers as effectively as possible.”