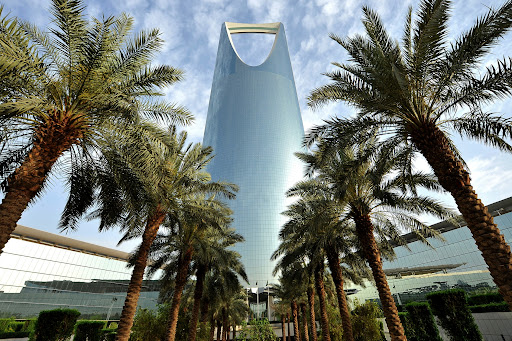 Saudi Minister of Tourism Ahmad Al-Khatib highlighted the importance of developing unified travel laws for the world, especially since travel during the Covid-19 pandemic has become a nightmare for passengers.

During a session titled ‘Future of tourism-global perspectives’, as part of the Future Investment Initiative (FII), which saw the participation of Corporation Carnival CEO Arnold Donald, Al-Khatib noted that the crisis forced countries to offer several long-term plans with the aim of recovering from the pandemic.

Noting that the tourism sector is among the most affected sectors in the world along with the travel and transport sector that declined by more than 80 per cent in 2020, which led to the loss of more than 60 million jobs at the international level, the minister pointed out that the sector contributes to one out of every 10 jobs, Saudi Press Agency reported.

The minister also called on countries to co-operate with the private sector that runs the tourism sector, noting that 80 per cent of the tourism industry are served by small- and medium-sized enterprises.

Al-Khatib said that the role of the Ministry of Tourism is legislative and organizational and that there are more than seven billion people on the planet, including 1.6 billion who managed to travel in 2020, which is a record number.

He also revealed that the salaries of women in the tourism sector are fair enough when compared to their male peers and that 54 per cent of workers in the sector are women, expressing optimism for the pandemic to end soon and for the sector to see growth, especially that nations are now interconnected.

He also expressed Saudi Arabia’s aspiration to play an important role to create several initiatives, whether at the training or sustainability level.

Corporation Carnival’s Donald said that government and private sectors have to co-operate for the recovery of the tourism and travel sector and face challenges that the sector endured during the pandemic, noting that several jobs in the sector have been lost in 2020, stressing the importance of harmony among all sectors in all countries.

He said: “Governments should support their economies in a way that serves growth according to certain policies, and countries should work together to guarantee speeding up achievements related to sustainability to ensure the resumption and sustainability of travel and tourism sector and caring for climate change.”