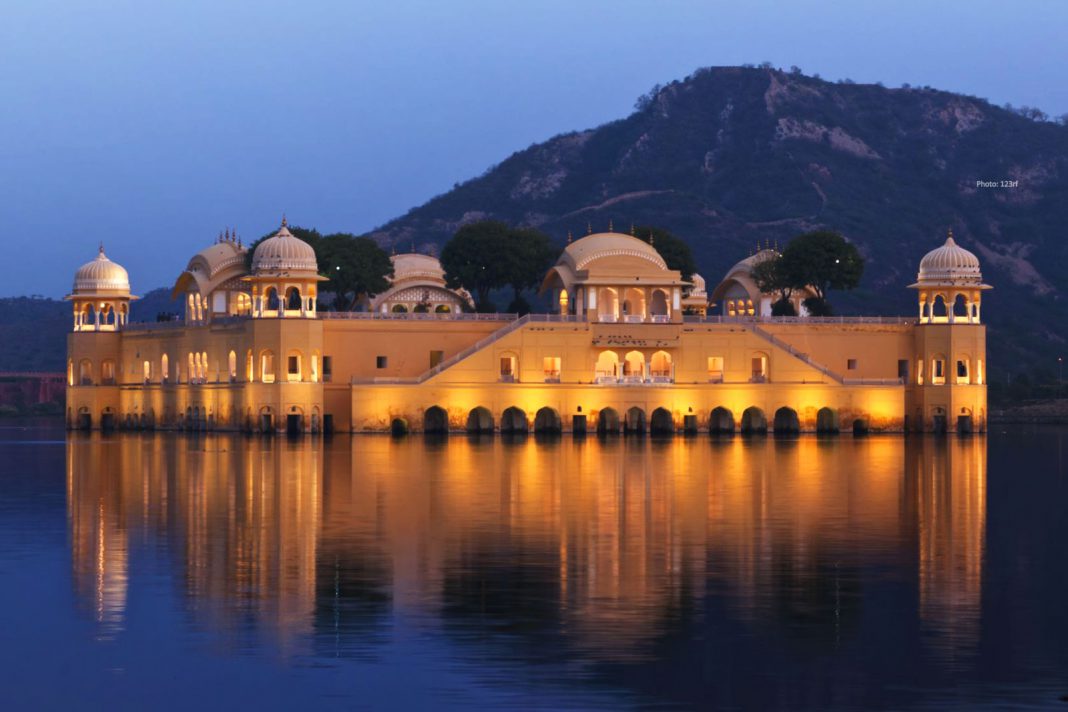 The cap on capacity and fares was put in place by the civil aviation ministry following the resumption of domestic air travel last May. Similarly several international flights still remain suspended by India and these have been replaced with air travel bubbles with over 25 countries.

IATA which represents over 290 global airlines including four in India feels that these restrictive measures are no longer warranted.

“Politicians are quick to impose measures but slow to remove them,” he remarked and added that it is time for India to reopen international travel. The Indian air travel bubbles were originally intended for repatriation of people stranded overseas and that system is no longer relevant as the environment now is different from last year, he said.

Walsh also hopes the government will end capacity and fare capping in domestic market which has slowed down the growth. Indian airlines are allowed to fly only 65 per cent capacity but actual capacity deployed is only about 50-55 per cent at present.

“Is it fair that Indian people suffer to protect weak airlines” he asked.

According to aviation consultancy CAPA, total traffic at Indian airports fell by 66.3 per cent in FY2021 to 115 million passengers, a level last seen in FY2008. This comprised 105 million domestic airport passengers (equivalent to 52.5 million airline passengers, each of which are counted twice, once at the departure airport and once at the arrival airport), and just over 10 million international passengers. While domestic traffic declined by 61.8 per cent, the fall in international traffic was 84.8 per cent.

Walsh believes that domestic and international air travel in India will be back to 2019 level only by 2024 due to reduction in fleet size and weak financial condition of carriers.