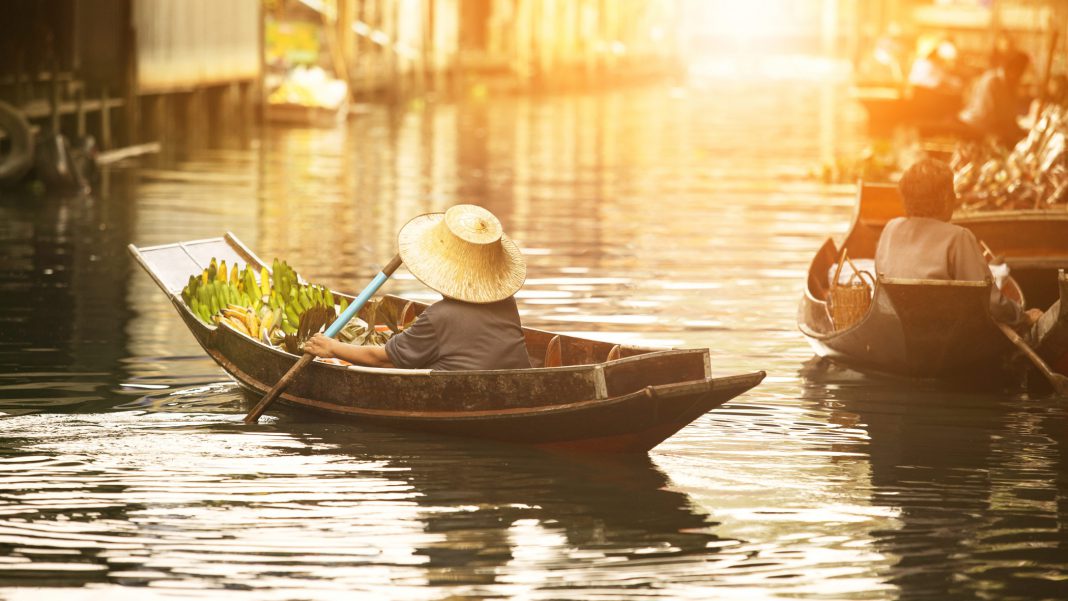 Tourism leaders from across Asia and the Pacific have met to plan the sector’s restart and recovery even as borders remain closed throughout the region.

The 33rd Joint meeting of the World Tourism Organization’s Commission for East Asia and the Pacific and its Commission for South Asia (14 September 2021) came on the back of a challenging year for the region. The first to feel the impacts of the pandemic, the tourism sector of Asia and the Pacific has also been the hardest hit, recording a 95 per cent fall in international arrivals in the first five months of 2021.

With UNWTO data also showing that this region continues to have the largest proportion of destinations closed to tourists, the Member States taking part in the virtual meetings focused on the coordination of policy measures and strategies to accelerate the recovery of tourism activities in the region. These include the phased lifting on travel restrictions and the introduction of travel corridors. Looking ahead, Members also agreed on the importance of upgrading the skills of the tourism labor force, as well as embracing innovation and digital transformation.

Elections for the Future

The meetings attracted  around 120 participants from 25 of UNWTO’s 29 Member States in the region under the chairmanship of Malaysia and the Maldives. Ahead of the 24th Session of the UNWTO General Assembly (30 November – 3 December 2021, Marrakesh, Morocco) the meeting concluded with elections and nominations for positions within key UNWTO bodies.

Malaysia and the Maldives were nominated as Chairpersons to serve their Commissions for a second term, with Fiji and Japan appointed to play the role of Vice-Chairs for the Commission for East Asia and the Pacific, while Bangladesh and Iran will serve as Vice-Chairs for the Commission for South Asia. Finally, Maldives was nominated as the venue for the next Joint Meeting of the two Commissions (CAP and CSA) in 2022, and Indonesia was endorsed as the host of World Tourism Day 2022.