Heathrow readies for the next decade in travel, focus on sustainability 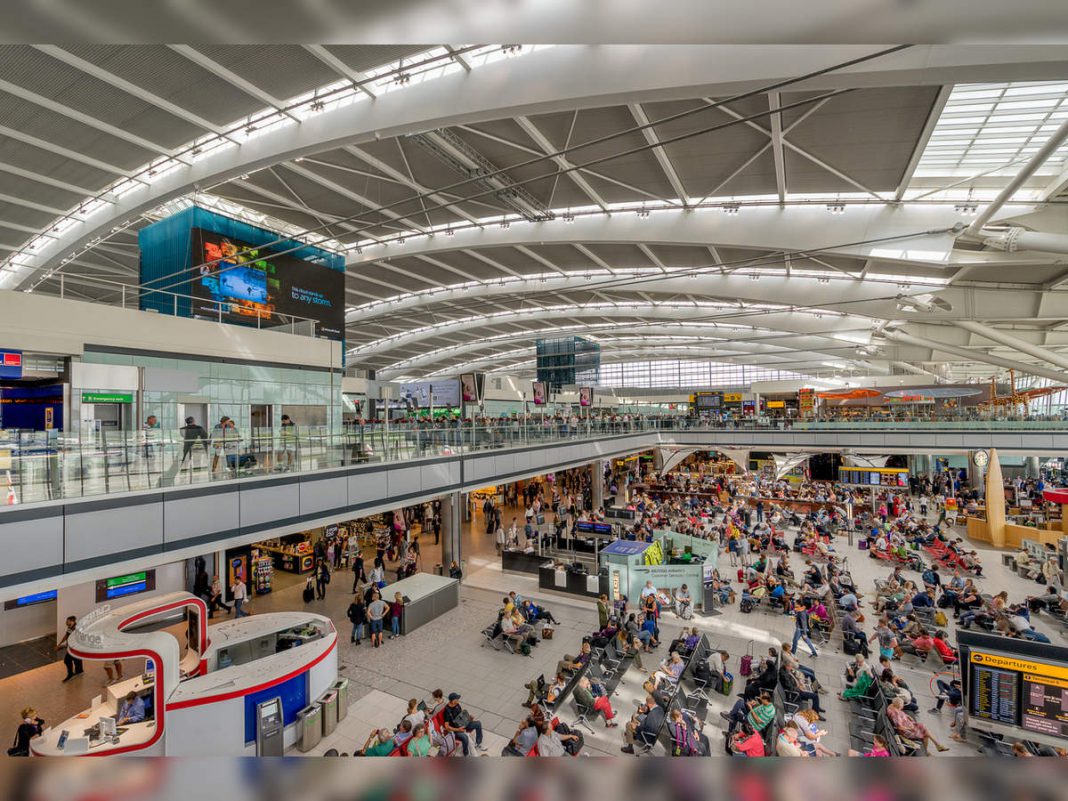 After the “most difficult” two years in its history, Heathrow has released its plan for the decade ahead with a refreshed sustainability strategy – Heathrow 2.0: Connecting People and Planet.

The program of work outlines how the airport will “build back better” with sustainability front of mind, as the nation and aviation industry emerge from the pandemic and ramps up to recovery.

The plan sets out an “ambitious series of goals” over the next decade to tackle the growing climate emergency, decarbonise flight and continue to improve the area around the airport for those who live and work in it.

The program of work also builds on the previous sustainability strategy launched five years ago, this time offering a streamlined framework divided into two leadership pillars of work, targeting net zero aviation and ensuring Heathrow is a great place to live and work.

The objectives set out in Heathrow 2.0 are the result of consultation with local and national stakeholders.

Achieving these goals will enable the airport to remain a sustainable employer for future generations and protect the benefits of aviation in a world without carbon.

To keep the airport on track to deliver net zero aviation by 2050, Heathrow’s ambition is to ensure 2019 was the year of peak carbon at the airport.

To deliver on this commitment, the goal is to reduce carbon from flights by up to 15 per cent compared with 2019 and to cut at least 45 per cent of on the ground carbon emissions by 2030.

Government will need to work in tandem with Heathrow to support the delivery of Heathrow 2.0 by injecting pace into Sustainable Aviation Fuel (SAF) policy, and supporting the case for a regulatory settlement from the Civil Aviation Authority, which enables the necessary investment to achieve the commitments set out in this plan.

In effect, Heathrow is asking to be allowed to charge more for take-off slots in order to decarbonise its operations.

The airport said it was already delivering against the goals of the plan, announcing an extension of the London Living Wage.

Heathrow already pays at least this rate to directly employed staff, and this latest development ensures everyone working in the direct supply chain will be guaranteed to earn at least the London Living Wage from the start of April.

At least 1,300 employees at the airport will benefit from the wage boost when it comes into effect and the move will put nearly over £4.5 million extra into the pay packets of staff at direct suppliers – including Mitie and Apcoa.

Heathrow has also announced the launch of its Sustainable Travel Zone, a network of subsidised travel routes to and from the airport to make it more attractive for colleagues and passengers to take public transport, reducing congestion on local roads and improving local air quality.

John Holland-Kaye, Heathrow chief executive, said: “The launch of our refreshed Heathrow 2.0 strategy is a landmark moment in our sustainability journey, one which accelerates the shift in our industry towards a greener future.

“Decisive action needs to be taken this decade to remain on track for net zero and 2.0 sets out the roadmap to get us there.”