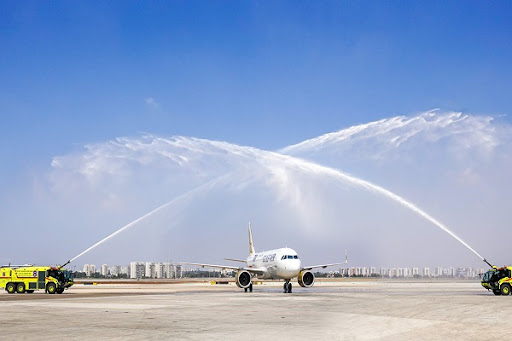 Bahrain’s national carrier Gulf Air has announced the launch of its commercial operations to Israel with a twice-a-week service to the capital Tel Aviv.

Speaking at the launch event, Gulf Air’s Acting CEO Captain Waleed AlAlawi said: “We are making history by connecting the Kingdom of Bahrain and the State of Israel with scheduled commercial flights.”

“The double weekly flights are just the start and we will periodically assess the commercial performance to upgrade frequencies whenever feasible and required,” he noted.

In-destination experiences will shape the future of global tourism: ATM 2022