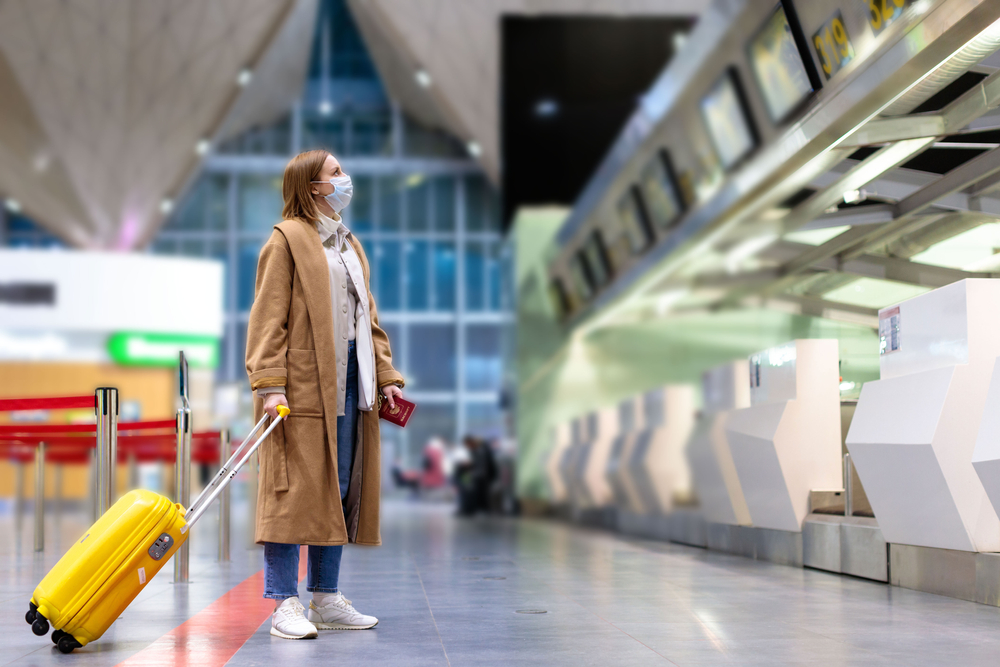 Euromonitor International, the strategic market research company, is predicting travel spend will return to pre-pandemic levels by 2024 at the earliest, and warned recovery could take longer.

Euromonitor Head of Travel Research, Caroline Bremner, said there was a global drop in travel spend of 75 per cent last year.

She said the best-case scenario was that travel spend would recover to pre-crisis levels by 2024, but warned: “It will be a long hard recovery.”

She added: “In the worst case, we could be looking at a delay to 2026 in return to pre-crisis spending levels.

“If we have new variants that are more resilient to the vaccination program, that will further delay the situation.”

Almost one in four (39 per cent) of the industry said they are investing in implementing new technology as a means to future-proof business and 53 per cent of travel companies are focusing on sustainability features to guide initiatives and sustainable development goals (SDGs).

The Americas region in particular is currently witnessing a “very strong ramping up of SDG agenda and gender equality”, which Euromonitor says springs from the Me Too and Black Lives Matter movements. Seven in 10 companies in the Americas are engaging with gender equality, Bremner said.

Europe was one of the first regions to recover from the pandemic, helped by the vaccine rollout and the digital Covid certificate, which enabled people to start traveling again. Bremner described domestic tourism as “the stand-in in the short- to mid-term”, but she warned: “Some sectors are going to trail recovery, especially airlines.”

Asia-Pacific is the “region that has the greatest potential for growth, driven by the rise in middle-class households,” according to Euromonitor.

But Bremner warned: “In the short-term this region is really struggling to re-open. The lack of global standard as yet is hampering progress in Asia-Pacific.”

Furthermore, she said that, in emerging and low-income regions, fewer than 4 per cent of people have been vaccinated.

“Once we have a greater flow of vaccines around the world, and a global pass, we will see the situation improve.

“By 2024, we expect Asia-Pacific to become on track and to have recovered losses.”

The Middle East and Africa area is “slightly slower” to recover than other regions, partly because of the rise of new Covid variants, and also because of conflict in parts of the region.

However, she said the region is “ramping up” its online travel product offering, with between 30-50 per cent per cent of travel booked on line and over one-quarter booked via mobile phone.

Meanwhile, in a global first, Gabon has become the first country in the world to be financially rewarded to reduce its carbon emissions.

Forecasting recovery in the Middle East and Africa region, Bremner said: “It’s going to be a hard slog in recovery for travel and tourism. The best case is it’s going to take five years but it could take several years.”