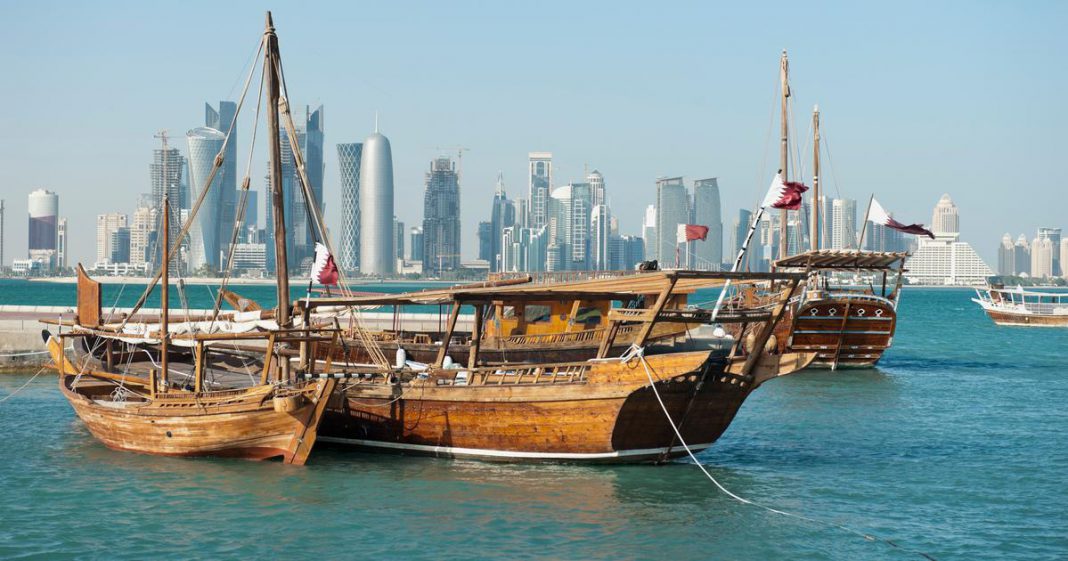 The leader of the global aviation industry are gathered in Doha, Qatar, for the 78th IATA Annual General Meeting (AGM) and World Air Transport Summit (WATS), with Qatar Airways as the host airline.

The event running from June 19-21 attracts the industry’s most senior leaders from among IATA’s 290 member airlines, as well as leading government officials, strategic partners, equipment suppliers, and media.

“Doha has become the aviation capital of the world. The last time we met in Doha, in 2014, we were celebrating the 100th anniversary of the first airline flight. This year’s AGM is another momentous occasion: Airlines are simultaneously recovering from the COVID-19 crisis, setting the path to achieving net zero carbon emissions by 2050, working to improve gender diversity, and adapting to a geopolitical environment that is undergoing its greatest shock in over three decades,” said Willie Walsh, IATA’s Director General.

Qatar Airways Group Chief Executive, His Excellency  Akbar Al Baker said: “It is an absolute privilege to be hosting our industry partners in Qatar Airways’ home city, particularly during our milestone 25th year of operations. Coming together face-to-face provides us with the opportunity to discuss lessons learnt from our recent years during the pandemic, global issues affecting us all in the here and now, and to plan the best way forward for the industry.”

A highlight at WATS be the third edition of the Diversity and Inclusion Awards sponsored by Qatar Airways. These awards recognize organizations and individuals who are making a difference in helping to drive the industry’s 25by2025 initiative to make the aviation industry more gender balanced.

In addition to the updated industry economic outlook, key topics to be addressed include: the War in Ukraine and its implications for the globalized world; the challenges to achieving sustainability, including net zero carbon emissions by 2050, and reducing the use of single use plastics, allocating scarce airport capacity, and ensuring safe carriage of lithium batteries. New for 2022 is a CFO Insights Panel

This will be the fourth time that the AGM is hosted in the Middle East. In normal times, aviation in the region supports some 3.4 million jobs and $213 billion in economic activity. “Since we were last in Doha, the region has only increased its importance to global connectivity. According to the most recent figures, the region’s airlines account for 6.5 per cent of global international passenger traffic and 13.4 per cent of freight movements. Much of this growth has occurred in the Gulf region, as is typified by our host airline,” said Walsh.