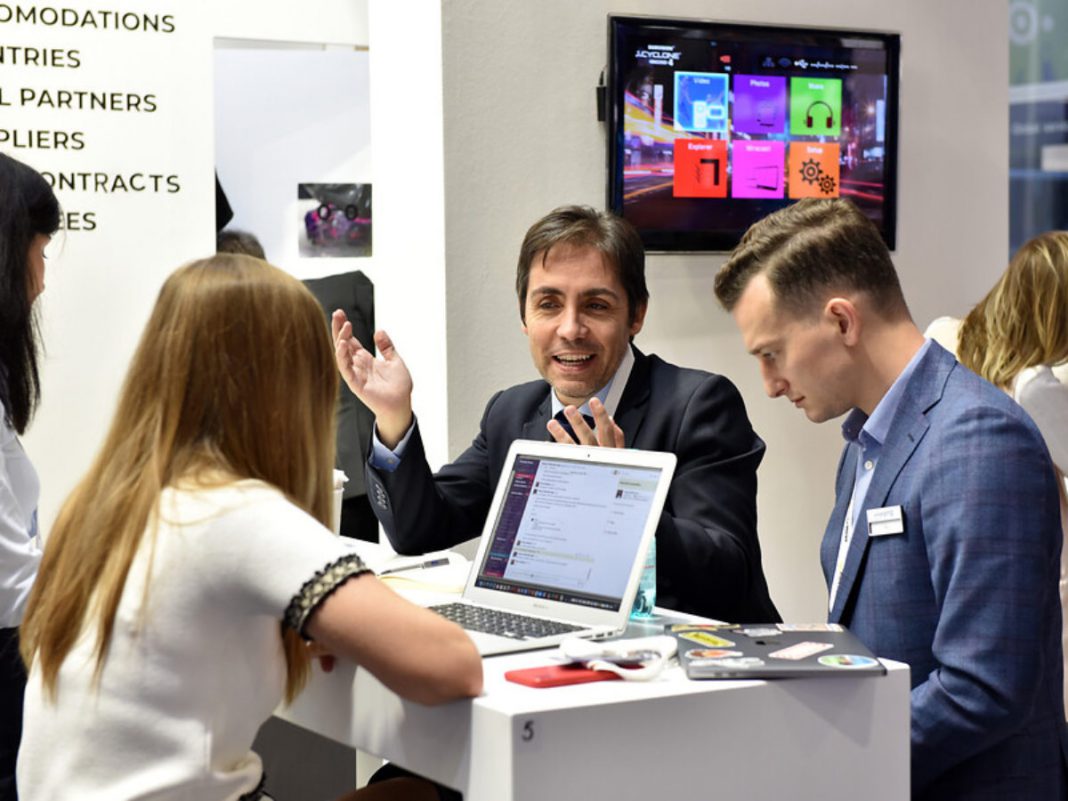 Travel companies will explore how to use technology to engage more effectively with customers online, reveals research released by WTM London and Travel Forward.

Around 700 senior executives from the travel industry were asked how their technology strategy has changed because of Covid. Six out of ten (60 per cent) of the sample said that they were looking at ways to serve more customers online rather than in-person.

Nearly half (48 per cent) will ramp up their interest in using technology to improve the overall experience for travelers, including offline interactions as well as digital conversations. A slightly smaller percentage (41 per cent) are also exploring ways for technology to reduce costs.

The aims are interconnected. Increasing the options for travelers to self-serve, or be served online without having to contact the call centre, is a better customer experience.

But this technology also reduces traffic to the contact centre, meaning staff can concentrate on handling queries which cannot be automated. Costs are not only reduced but also optimized. Another part of the research revealed that travel firms will start ramping up their technology spend next year.

When asked about tech spending plans for 2022, the response was a net positive with nearly four-in-ten (39 per cent) saying their budget would increase compared with three-in-ten (29 per cent) who are planning to spend less.

More than one-in-ten (12 per cent) are still undecided for 2022 while 21 per cent will have the same budget as for this year.

Elsewhere, the WTM Industry Report also confirmed that Covid has changed the technology strategy landscape for almost every travel company. Less than one-in-ten companies (9 per cent) said their tech strategy in the future would be the same as it was before the outbreak, with 3 per cent actually saying they have come out of the pandemic and decided to put less emphasis on technology.

WTM London and Travel Forward Exhibition Director Simon Press said: “Technology’s role is often distilled down into improving the customer experience online and offline while helping to reduce costs, and our report shows that these drivers will be even more prevalent as travel recovers.

“But perhaps the biggest takeaway is that around 90 per cent of our sample said their tech strategy for 2022 has changed as a result of the outbreak.”

Press added that more than 400 buyers attending this year’s event have expressed an interest in talking to technology suppliers. “WTM has always prided itself on making sure that when we talk about buyers, we are talking about people who have the authority to make decisions and sign deals.

“There is technology on the market for almost every travel industry use case and we are confident that buyers can find exhibitors who have, or can develop, what they need to speed up their recovery.”