Exhibitors from more than 65 countries set for WTM London 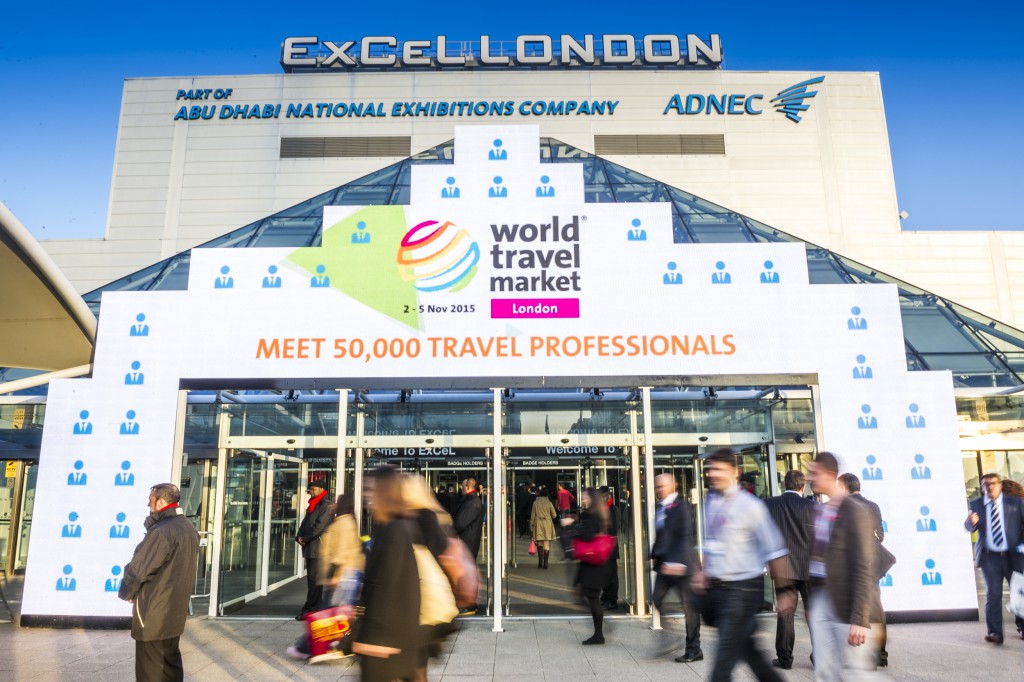 More than 65 countries will be represented by exhibitors from across the globe next month at WTM London – the leading global event for the travel industry.

Thousands of delegates will converge on ExCeL London from November 1-3 for the physical event, and – with the new hybrid format – there will be a virtual event on November 8-9.

With travel restrictions around the world easing and consumer confidence growing each day, the number of confirmed exhibitors attending the live event continues to grow – reflecting the ambitious plans from trade professionals around the world to reconnect, rebuild and innovate, a statement from the organizers said.

Exhibitors will be representing a wide range of tourism companies and organisations, including tourist boards, hotel chains, cruise lines, and major attractions, and many will host partners on their stands, to support smaller enterprises.

WTM London & Travel Forward Exhibition Director Simon Press said: “With less than a month to go until we open our doors, it’s exciting to see so many exhibitors planning to come to London to connect with buyers, suppliers and media.

“The UK government has relaxed many of its travel restrictions and scrapped its traffic light system, making it easier for delegates to come in person – and the easing of curbs around the world means there are strong indicators and high hopes for a robust recovery in 2022.

“Our research reveals there is a great deal of pent-up consumer demand for travel, so exhibitors at WTM London will be able to generate valuable business and network face-to-face for the first time in two years.

“Destinations can showcase their attractions to tourism companies and media colleagues around the world as the sector comes together to rebuild and innovate.”

Europe leads the way, with representatives from almost 30 countries attending as exhibitors, from major destinations such as France, Greece and Spain and smaller ones, such as Sardinia, Armenia and Gibraltar.

Another 38 countries will be represented – from major destinations such as the US and India, and smaller, niche exhibitors representing businesses and tourist organisations from the likes of the Falklands, Galapagos and Iran.

Alongside popular tourism hotspots, the USA Pavilion will welcome 15 partners, including Walt Disney Swan & Dolphin, The Louisiana Office of Tourism, Memphis Tourism and Visit Mississippi. Visit Florida, LAS Vegas and NYC & Company will also be exhibiting as well as Cruise America, one of Canada and America’s most popular recreational vehicle companies.

Every continent is featured, with exhibitors from countries in Central and South America such as Peru and Guatemala; from African nations such as Tanzania and South Africa and North Africa, Egypt, from Asia, such as Thailand, Indonesia and Malaysia.

Emerging destinations will be represented at WTM London, such as Japan and its capital, which are keen to capitalize on the legacy of the Tokyo 2020 Olympics and Paralympic Games.

The Middle East and the Gulf regions are well represented with the UAE – with Sharjah, Ras Al Khaimah, Ajman and Fujairah – plus Bahrain, Jordan, Qatar and Saudi Arabia.

Regions that rely heavily on tourism are well represented, such as the Indian Ocean – with exhibitors from Sri Lanka, Maldives – and the Caribbean.

The Caribbean Tourism Organisation’s stand will be shared by tourist boards from St Lucia, Cayman Islands, Martinique, as well as suppliers such as the new cruise line Tradewind Voyages and properties such as Sunswept Resort St Lucia and Bucuti & Tara Beach Resort.

Delegates will also meet exhibitors from the tourist boards of the Bahamas, Barbados and Jamaica.

Exhibitors from India include the tourist boards of Madhya Pradesh and Karnataka and tour and hospitality firms. The managing director of Madhya Pradesh Tourism Board, Sheo Shekhar Shukla, will lead a high-powered delegation showcasing the state’s eco-tourism, culture and regenerative tourism initiatives.

Mideast corporate travel spend to rise by 32pc in 2022