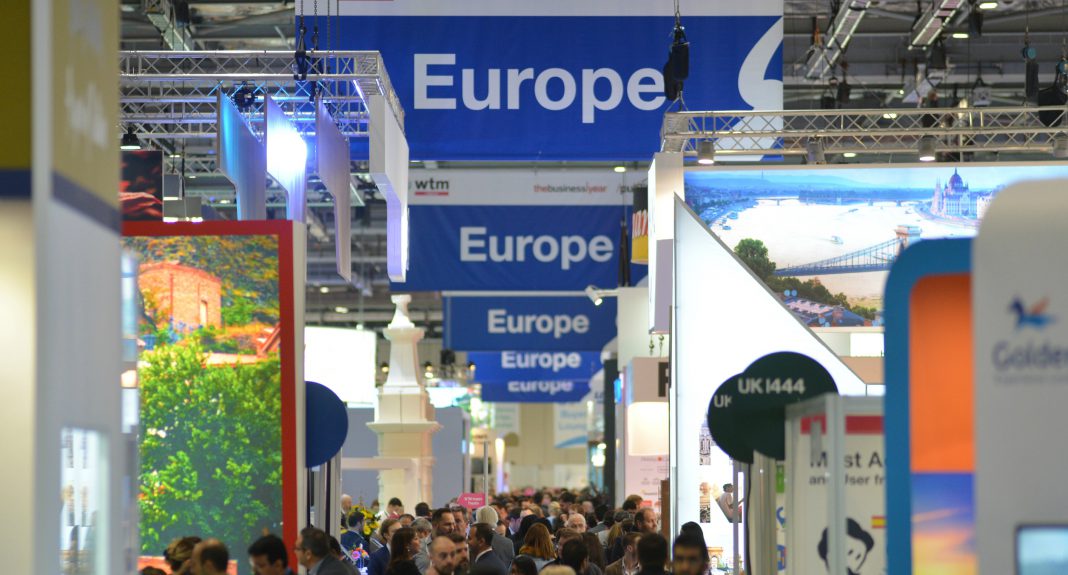 Exhibitors from nearly 20 European countries have signed up for WTM London, to seal lucrative business deals as the world opens up for travel again.

WTM London’s physical show will take place at ExCeL London from November 1 to 3, to be followed by WTM Virtual (November 8-9).

One of the largest European contingents will be from Spain, including tourist boards representing regions such as Catalonia, Murcia, Balearic Islands, and the Canaries; brands such as TUI Espana and Jumbo Tours Espana; and attractions such as Loro Parque in Tenerife.

Dorota Wojciechowska, Polish National Tourist Office’s New UK and Ireland Director, said: “The Polish travel industry is inspired to make travel happen again and we want to be a part of that journey by taking part in this year’s World Travel Market.

“It’s vital for us to meet face-to-face with our British partners and renew our business relationships as we look to recover.

“We are looking forward to welcoming back all foreign tourists, particularly those arriving from the UK, which is one of the reasons why I’m delighted that we’ll be promoting our key cities and regions, along with Polish tour operators, at WTM in London.”

Luis Araujo, President of Turismo de Portugal, said: “We are delighted to be attending WTM this year – it is a fantastic opportunity to meet tour operators, media, buyers, and other delegates and promote Portugal’s diverse offering.

“Portugal and the Portuguese continue to have all the attributes and competencies that took us to the top, so the ambition remains: to lead the tourism of the future.

“The time has come to move forward and lead the way again, it is time to be, to leave the pause and press play, recalling the unique and emotional value of travelling.”

Jeroen Roppe, a spokesperson for visit.brussels, said the tourist board was exhibiting “to show the world that Brussels is open”.

He added: “We are eager to give our partners opportunities to meet clients.”

Roppe said hotel occupancy rates in the Belgian capital plunged to less than 2% amid the pandemic but the sector has been recovering, largely thanks to French and German visitors.

The UK market saw 450,000 overnight visits in 2019, making it the sixth most important source for Brussels, which is just two hours away from London on Eurostar.

Being at WTM London will enable stand partners to confirm contracts and make new contacts with professionals from around the world, Roppe added.

Darija Reic, Director at Croatian National Tourism Board – UK Representative office, said: “At this year’s WTM London, we look forward to meeting with our travel trade partners, and potential new ones, as well as discussing new ways of working together on making Croatia even more attractive and accessible to UK travellers.

“Our figures are being quite positive so far and I’m sure WTM London will help us promote Croatia even more”.

“They represent a wide cross-section of the trade, including tourist boards, hotel companies, destination management companies and more – all eager to create new partnerships and reaffirm existing relationships as we all prepare for recovery.

“Our exhibitor packages offer the best of both worlds as exhibitors will have a stand at ExCeL London as well as a global presence the following week, so they can rebuild connections with established contacts and generate fresh leads from around the world.”