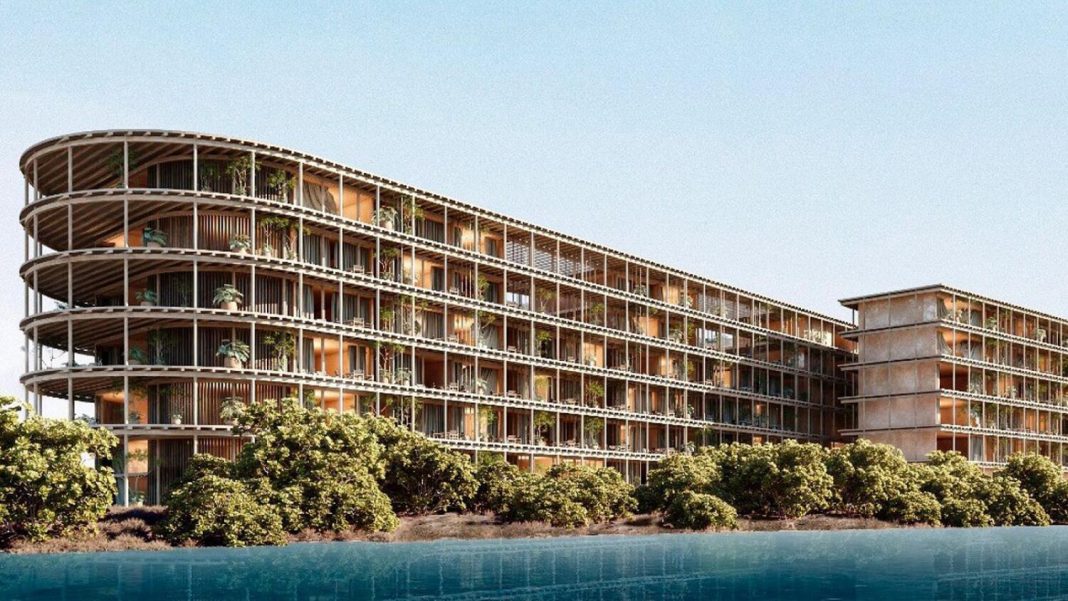 The Sharjah Investment and Development Authority (Shurooq) has signed a franchise agreement with Marriott International for the opening of two of its iconic hospitality projects  in the northern emirate’s scenic East Coast.

Two of Shurooq’s new hospitality projects in Kalba and Khorfakkan under Sharjah Collection & Hotels Management will operate under the Autograph Collection brand, said senior officials at the signing ceremony held at the House of Wisdom, Sharjah.

Khorfakkan Hotel will be developed on a land area of approximately 38,000 sqm opposite the Khorfakkan Port, to cater to the needs of families and adventurers.

The other five-star development, Kalba Hotel, will be spread across a land area of approximately 60,000 sqm in Kalba on Sharjah’s eastern coast, adjacent to the Kalba waterfront project and opposite the Kalba flag square.

It is located close to some of the region’s most renowned diving locations and will feature 80 units, two restaurants, a gym, spa, swimming pool, and meeting halls. The proposed rooms include 64 single rooms, 10 double rooms, 5 three-bedroom options and 1 four-bedroom.

“Joining the exclusive fold of Marriott’s Autograph Collection brings us closer to our long-term goal of empowering Sharjah’s diversified economy and cementing its position as a magnet for global brands,” he added.

Emirates to resume services to Tokyo-Haneda in April