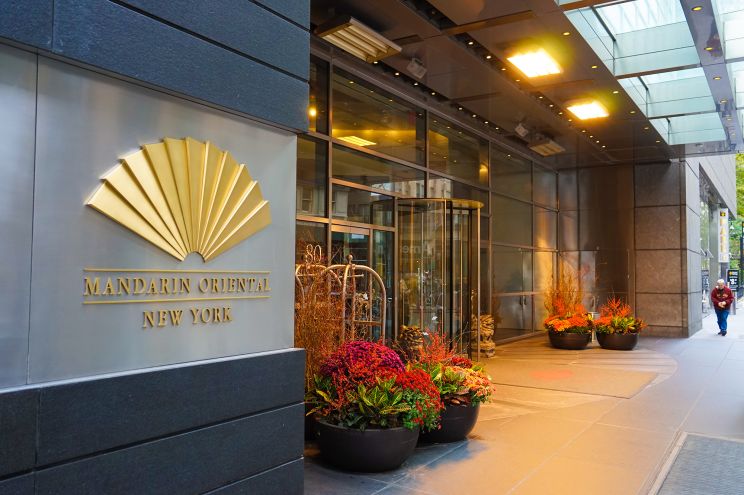 Reliance Industries will be acquiring a controlling stake in the Mandarin Oriental New York from the Investment Corporation of Dubai, a UAE sovereign wealth fund, for $98 millon, reported FT.

The hotel, which opened in 2003 and is located near Central Park, caters to high-end travelers – with some suites going for more than $14,000 a night, it stated. The 244-room property, which is just off the Columbus Circle roundabout, was valued at $340 million in 2006.

For ICD, the sale closes a chapter on a bevy of underperforming hospitality investments.

Istithmar Hotels, which belonged to Dubai government-owned Dubai World, had acquired a 73 per cent stake in the Mandarin Oriental New York in 2006, when the Hong Kong-headquartered Mandarin Oriental Hotel Group decided to sell half of its equity, said the FT report.

This is not the first time the Indian energy to telecoms conglomerate has invested in luxury hospitality. A Reliance statement said the hotel won several influential awards and the acquisition will help the group increase its consumer and hospitality footprint. Last spring, Reliance bought a 300-acre British country club for £57 million, which includes a hotel, and it has invested in Oberoi Hotels.

The luxury property was one of a spree of landmark New York hotel purchases made by the group. These included W Hotel Union Square, which Istithmar bought for $285 million and was forced to sell for $2 million three years later, in 2009, when Dubai’s debt crisis broke out.

The ICD bought the Mandarin Oriental New York stake in 2015 in the aftermath of Dubai World’s major restructuring.

The Reliance deal underscores how hard the hospitality industry has been hit by pandemic-related curbs on business travel, added the report.