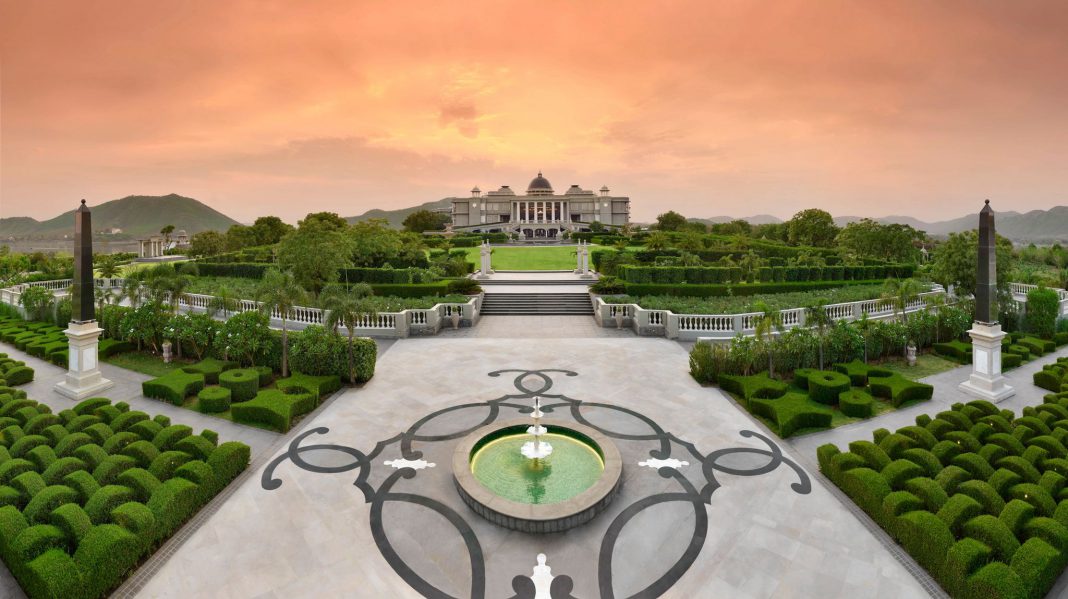 Raffles Hotels & Resorts, a brand known for transforming landmark properties in storied destinations around the world, is on track to double its portfolio in a host of new locations that will continue to set the standard in the luxury hospitality industry.

“Raffles approaches every endeavour with the utmost thought, care and discernment; our global expansion is no exception. With our pioneering spirit, we have sought out locations where we can really bring Raffles’ gracious welcome and tradition of excellence to life,” said Stephen Alden, CEO, Raffles & Orient Express.

“Each new Raffles property is a destination in itself, and we are creating places where people want to be, in tune with our well-traveled guests’ contemporary lifestyles.”

2022 will see two watershed moments for the brand as Raffles makes its debut in North America and the United Kingdom. Raffles Boston Back Bay Hotel & Residences is located in the heart of the Back Bay, Boston’s most prestigious neighbourhood, and comprises a distinctive hotel as well as exquisitely appointed residences.

Raffles London at The OWO and The OWO Residences by Raffles will be an opening unlike any other in London. Located within the iconic Grade II* listed Old War Office building, an architectural masterpiece originally completed in 1906 which has witnessed world-shaping  events, this property is set to be a momentous addition to the brand.

Middle East hotel openings scheduled for this year include:

Raffles the Palm Dubai is set to open its doors in Q4 of 2021. The new property will be located across 100,000 sqm of land on the West Crescent and will feature 389 luxurious rooms, suites, and villas, each with a balcony and sea-view terrace, and offer eight bar and restaurant concepts.

Raffles Al Areen Palace, Bahrain  is located near the island’s protected wildlife park and reserve – home to a wide range of exotic animals and desert plants. With 78 opulent pool villas, one of the largest spas in the region and a wealth of tailor-made and signature Raffles experiences, this palatial property is set to redefine luxury hospitality in Bahrain.

Beyond 2022, the Raffles Doha, Qatar will open in the iconic Towers in Lusail. With 132 sophisticated suites and 49 branded apartments, the hotel will feature state-of-the-art entertainment and recreational facilities, boutique shopping, movie theatres, restaurants and a cigar lounge, as well as a variety of meeting spaces.

The Raffles Jeddah will have 181 guestrooms, including a spectacular wedding suite and penthouse suite and 188 branded residences. Alongside six restaurants and lounges, there will be a 1,200 sqm spa with eight treatment rooms and a state-of-the-art fitness club.

Disney’s The Lion King ready for an Abu Dhabi debut

Emirates cleared to resume all US operations