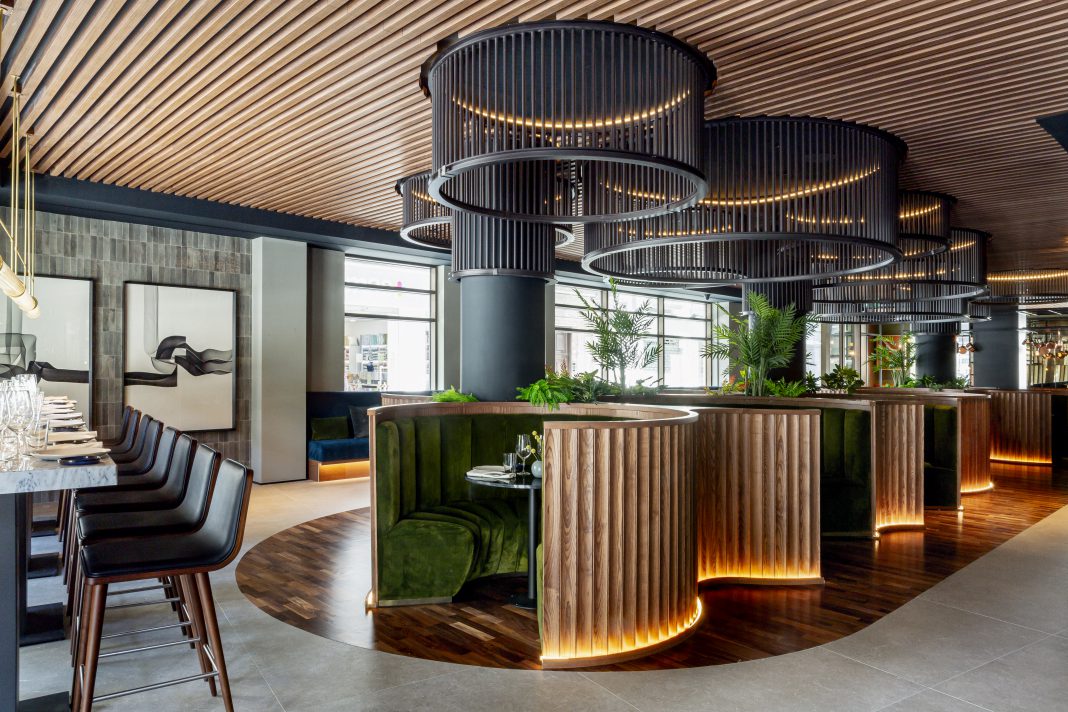 Radisson Hotel Group, one of the world’s leading hotel groups, looks back on a successful Q3 2021 with key expansions across the Group’s EMEA portfolio, reaching over 50 hotel signings and nearly 30 openings in EMEA YTD.

Elie Younes, Global Chief Development Officer, said: “Our initiatives are increasingly relevant to our guests and investment partners. We are thankful and grateful to our owners for their continued trust in our people and brands. We commit to continue creating more possibilities to our guests and opportunities to our owners as we slowly enter a transition recovery period for the travel industry”.

Radisson Hotel Group remains solidly committed to becoming the brand of choice for owners, partners, and guests and has signed more than 50 hotels in EMEA since the start of 2021. Key milestones achieved in Q3 2021 include:

– Strong expansion in Morocco with the signing of seven new hotels, of which five already opened during the summer, adding 1600 rooms. This brings the Group’s Moroccan portfolio to 10 hotels, fast-tracking its strategy to reach 15 hotels in operation and under development in the country by 2025

– Doubling of the Group’s presence in Makkah, Saudi Arabia by adding nearly 1000 rooms and serviced apartments in Thakher City

In line with the Group’s target to reduce its carbon and water footprint by 30 per cent by 2025, Radisson Hotel Group is increasing the number of green hotels in its portfolio with recent additions like Radisson Collection Hotel, Magdalena Plaza Sevilla which is Spain’s first LEED (Leadership in Energy and Environmental Design) Hospitality Gold certified hotel, Radisson Collection Hotel Gran Via Bilbao, Radisson RED Hotel Dubai Silicon Oasis, and Radisson Resort & Spa Lonavala in India.