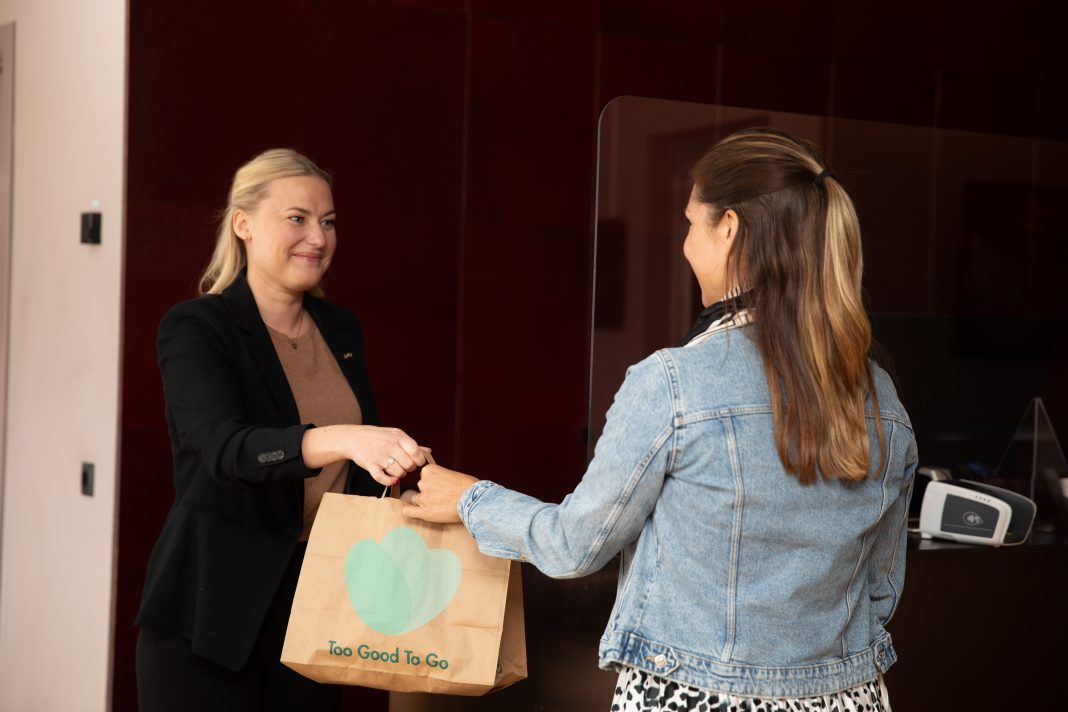 Radisson Hotel Group has announced a strategic partnership with Too Good To Go in Europe to reduce food waste and have a positive impact on the climate.

Too Good To Go is a social impact company dedicated to fighting global food waste and its negative impact on the environment, including the waste of other natural resources. The new partnership aims to reduce food waste in Radisson Hotel Group hotels throughout Europe.

Globally it is estimated that 40 per cent of all food is wasted. Over-ordering, over-preparation and over-trimming in restaurants can lead to significant volumes of waste. The partnership with Too Good To Go builds on Radisson Hotel Group’s current work towards responsible consumption. Radisson Hotel Group has already implemented measures such as portion control and improved food storage to aid in preventing food waste, and is now taking the fight against food waste one step further by selling ready-to-eat meals on the Too Good to Go app.

The Too Good To Go app is a solution that allows businesses to redistribute surplus food at the end of the shift or day to combat food waste. The app connects businesses with customers who want to buy this food at a set, reduced price and help preserve the environment — reducing food, energy and water wastage, as well as the associated CO² footprint of the food that would otherwise go to waste. The free app is now the largest B2C marketplace for surplus food in the world.

The goal of the partnership is to locally redistribute the surplus food of Radisson Hotel Group hotels in Austria, Belgium, Denmark, Germany, Norway, United Kingdom, Italy, France, the Netherlands, Poland, Portugal, Spain, Sweden and Switzerland via the Too Good To Go app.

Since its activation, Radisson Hotel Group has already saved 15,367 meals from going to waste, which corresponds to a CO² reduction of 37.6 tons.

Mette Lykke, Chief Executive Officer of Too Good To Go says: “The latest figures on global food waste from the WWF have discovered the problem to be even higher than previously believed, with 40 per cent of all food going to waste. We need  to address this urgently to avoid going backwards on progress we’ve made in recent years. It is through partnerships like this that businesses can make an impact at scale, which we absolutely have a responsibility to do, on the complicated issue of food waste.”

Inge Huijbrechts, Global Senior Vice President Sustainability, Security and Corporate Communications at Radisson Hotel Group said: “In light of the International Day of Awareness of Food Loss and Waste, we are thrilled to announce our partnership with Too Good To Go. It strengthens our positive impact and is fully aligned with our sustainability goals, including setting science-based emissions reduction targets This strong partnership across Europe highlights the importance of tackling food waste in reaching the UN’s goal of SDG 12.3, to cut global food waste in half by 2030.”

The return of the Business Traveler

Tourism in Uganda get a new look with ‘Explore Uganda’