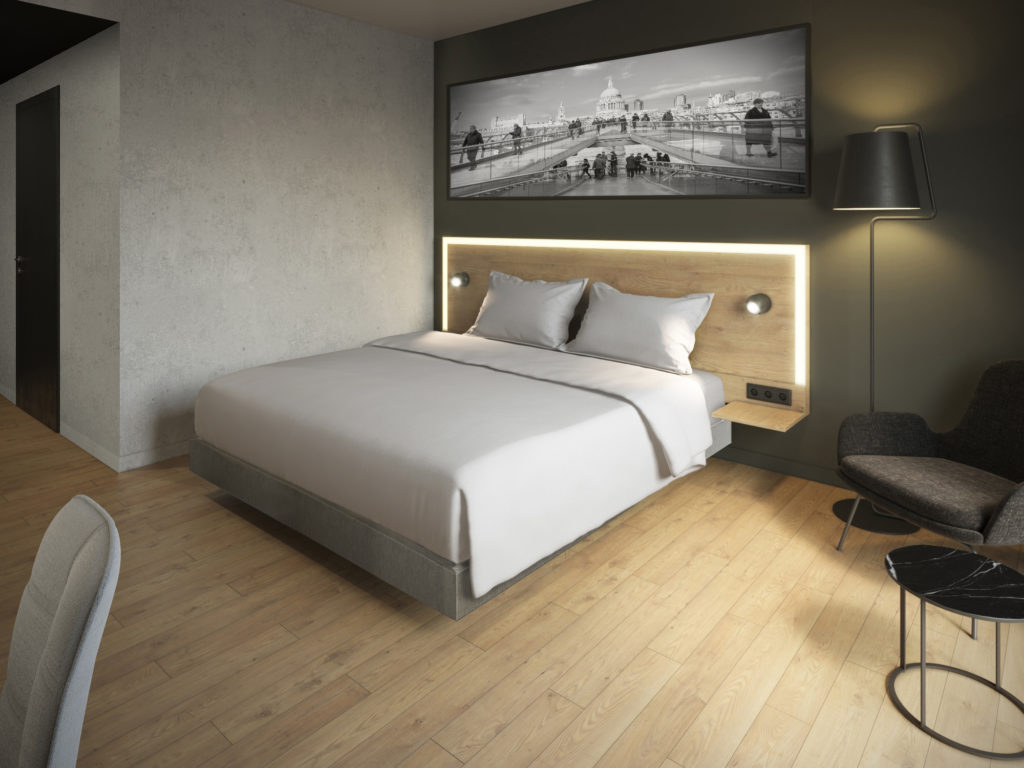 The Radisson Group has announced the signing of three new hotels in Saudi Arabia, the Radisson Blu, Park Inn by Radisson, and Radisson Individuals to strengthen the brand’s presence within the Kingdom.

These new signings will add a total of 625 rooms, doubling the group’s portfolio in Jeddah, a statement from the group said.

Vice President Business Development, Middle East, Cyprus, Greece and Pakistan, Elie Milky said: “Our partnership with Dar Al Diyafah to double our portfolio in Jeddah with the new signings will contribute to Saudi Arabia’s Vision 2030 and its economic diversification plan aiming to increase the contribution of leisure and business travel and tourism to the country’s economy.”

“With over 45 hotels, resorts, and serviced apartments in operation and under development, Radisson Hotel Group and its investors remain committed to increasing its presence across the Kingdom,” a Radisson spokesperson said.

Located in the heart of Jeddah’s Hamra area, one of the prominent corporate, financial and entertainment districts, the hotels are just a stone’s throw away from the Corniche and the Old City.

Fawzi Talal Al Sulaimani of Dar Al Diyafah said: “We are proud to be partnering with Radisson Hotel Group, and we look forward to leveraging the group’s experience and knowledge to offer world-class amenities and excellent service to guests.

“The signings demonstrate our shared commitment to Saudi Vision 2030 and confidence in the growth of the Saudi tourism sector.”

Earlier in June 2021, the Radisson Blu Hotel, Riyadh Qurtuba was announced to open in the new upscale Al Jadah mixed-use development taking the group’s portfolio to over 45 hotels, resorts and serviced apartments in operation and under development in Saudi Arabia. The group earlier announced plans for 33 new hotel signings with close to 4,500 rooms across its EMEA portfolio in 2021.

Emirates ramps up US flights from October