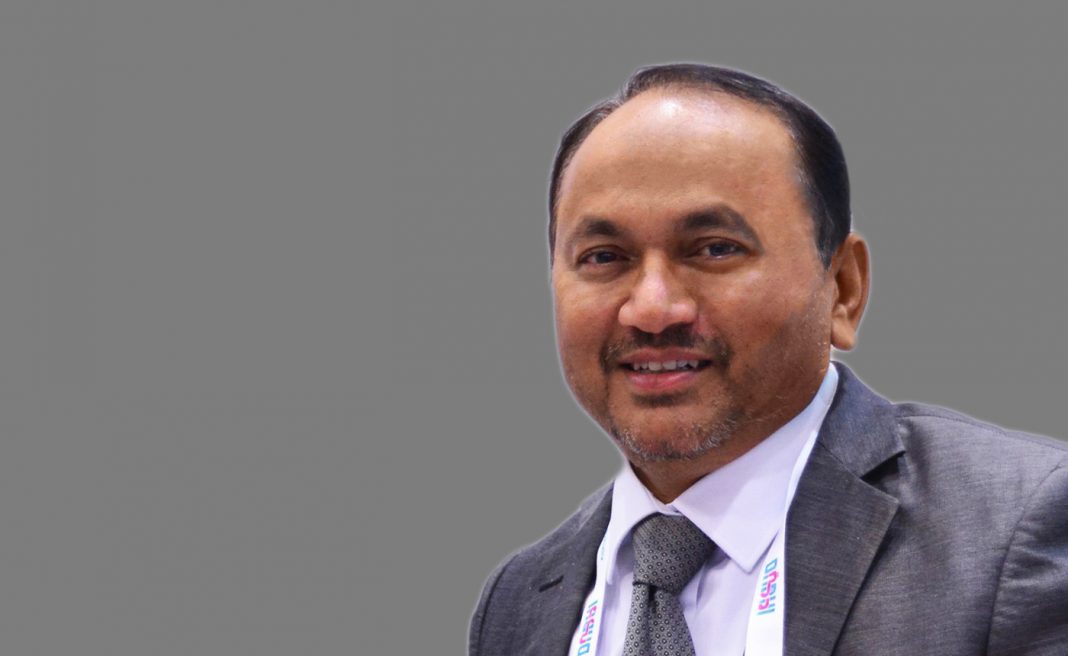 Taking the industry by storm, IATA’s New Distribution System (NDC) has thrown the spotlight on what is really important for the airline industry. While continuing to boost revenue, carriers are committed to provide their customers exactly what they are looking for. In comes NDC, a truly revolutionary, industry-support program that allows consumers and agents to bypass the traditional GDS inventory and fare load system, resulting in a significant reduction in their cost of distribution.

In addition it provides a multitude of ancillary and fare booking options, allowing for a easy and transparent booking experience.

NDC made its debut in 2012 and currently major European carriers like Lufthansa, British Airways, American Airlines and Iberia and most recently Emirates’ have adopted to NDC-enabled content, while the technology continues to make its way through more airline distribution and aggregator channels.

Arabiatravelnews spoke to Mohammed Gaus, CEO and Founder of Zeeyarah.com, based in Dubai and Jeddah, the region’s first online travel agency and B2B reseller to certify on schema version 18.2.

Zeeyarah’s technology partner NDCMarketplace.com allows them to work with real-time fare, product and policies and provide personalized experience and access to customer’s full travel history and preferences, all in a single platform, without any additional surcharges. Having adapted to the new normal, we asked Gaus if this was the need of the hour?

“Yes, indeed. There was time when Airlines were struggling to mitigate GDS cost by adopting various methodologies such as Viper, penalties in the form of ADM on HX segments etc. Now with implementation of NDC supported by IATA , the Airlines and Travel Agencies binding is becoming much more important than before.”

“Agencies are not left with many choices but to adapt and keep pace with technologies if they want to survive. The need of the hour is a collaborative approach by Airlines and Travel agencies to make NDC a successful distribution channel,” added Gaus.

For Zeeyarah, the traditional distribution system on Blue Screen meant limited choices for booking seats and other ancillary options . But with the NDC approach, web-based system, access to ancillaries, integrated Airlines booking system, mobile apps has expanded they choices like never before.

“Instead of granting GDS access to sub agents by assigning PCC, we can simply create B2B sub agents and distribute the log in IDs and control bookings and capping on Portal. This flow was missing previously,” he added.

Gaus agrees that the switch was not easy. Basic challenges included IT infrastructure development cost, getting connected to suppliers such as Airlines, fulfilling various Airlines requirements, the continuous follow up with IT developers, delays in testing and delivering the system on time.

“There was and will also be a fear of losing incentives from GDS aggregators, unless the Airlines came forward and compensate the travel agencies for supporting NDC.” Currently airlines like Oman Air offer segments incentives to travel agencies booking on NDC.

But what does this mean for their age-old GDS partners ? “The aggregators are keeping up with what is the need of the hour. Today we have various schemes for travel agencies to remain in the game. I do not see, at least in near future, any major threat to the GDS. It all depends how Airlines and Travel Agencies support each other to make NDC a successful program with support of independent IATA NDC certified IT vendors, said Gaus.

According to Gaus, a more direct dialogue with the airlines is what will allow the NDC to flourish. “The dialogue between Airlines and Agencies should not be only for personalization and ancillaries’ products but also on commercial grounds to make it work. It should be a conscious, collaborative, and continuous joint efforts requirement at both sides.”

Zeeyarah acquired their NDC Level 4 Certification as part of IATA’s certification program, that ensures they receive the technologies to keep them relevant with the industry.  As part of this program, Zeeyarah now has direct connectivity with all NDC- certified airlines via NDCMarketplace.com.

Cleartrip aiming for growth in flight tickets, hotels business in 2023

More growth on the cards for MakemyTrip in India