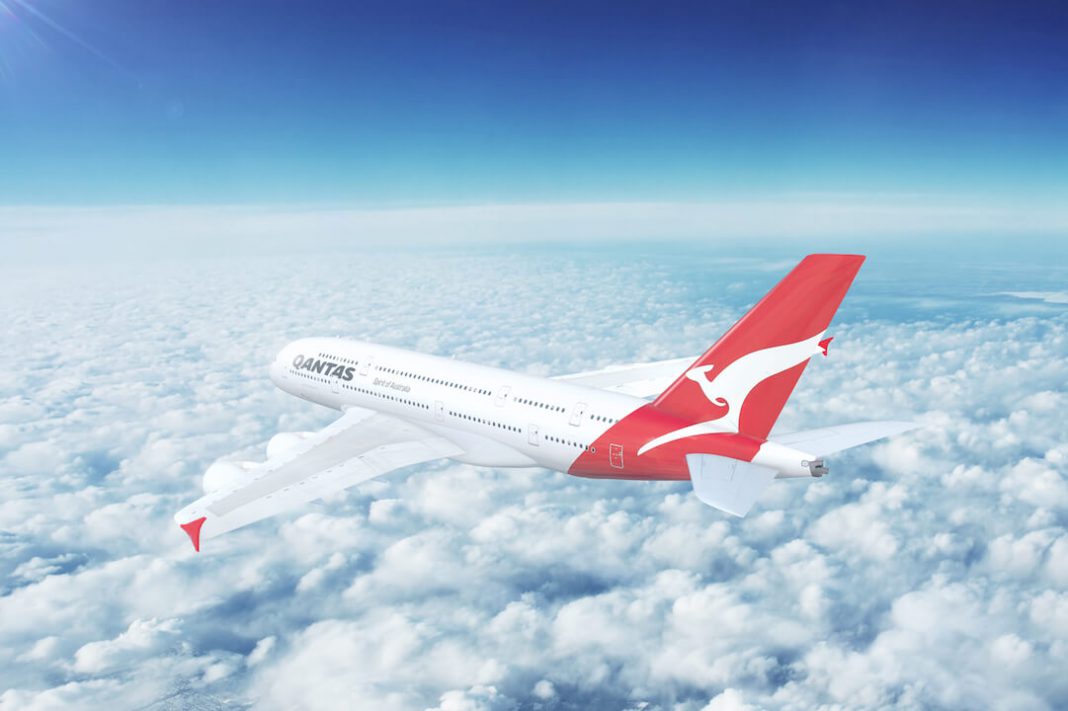 Qantas effective November 29 will sell its lowest-priced Australian domestic fares exclusively through New Distribution Capability-based connections. Those fares now will be available through Travelport for agencies that reach an agreement with the airline through the Qantas Channel commercial program, the company announced.

Agencies across Asia-Pacific, Europe, the Middle East and Africa can access Qantas NDC content via Travelport Plus, according to Travelport, which plans to add North and Latin America access by the end of 2022 for a total of 68 countries.

The NDC content also will be available through both Travelport’s Smartpoint agent desktop and a Travelport application programming interface, according to the company.

By the end of November, users will be able to search for tailored Qantas offers, including corporate-specific offers, according to Travelport. They also will be able to place bookings on hold and subsequently modify, void, refund or exchange an NDC ticket, including the exchange of unused tickets. Further, the system will automatically queue schedule changes back to the agent to manage with the passenger, and divide and service passengers from multi-passenger bookings, according to Travelport.

Travelport also plans to support the ability to select a seat by the end of January 2023, according to the company, which already released the capability to book meals and disability special service requests. Travelport also is adding the ability to mix and match different fare brands and said it is introducing a new NDC data feed to simplify synchronization of NDC information in agency mid- and back-office systems.

Share
Facebook
Twitter
Linkedin
WhatsApp
Previous articleMeliá continues to grow in Italy with two new Innside by Meliá hotels in Sicily
Next article‘Sustainability is the core of our vision and mission’ : ATS Travel
- Advertisement -

Qantas to offer lower pricing through its distribution platform

Saudia to kick off international service from NEOM