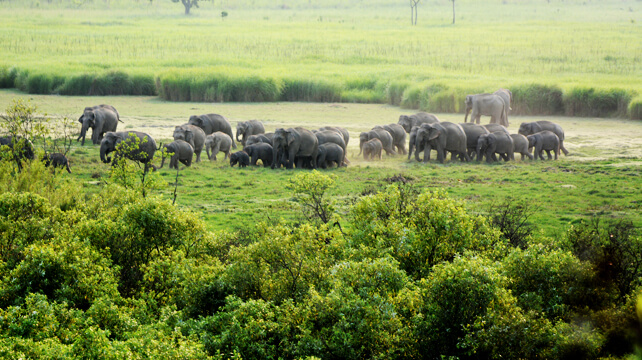 To utilize the tourism potential of the state, the Uttar Pradesh Cabinet gave its approval for setting up an eco-tourism development board.

The board will be headed by the state chief minister with ministers of 10 departments as its members. Ten departments included in the board are tourism, forest, AYUSH, rural development and irrigation, urban development, agriculture, horticulture, sport and transport.

Jaiveer Singh the tourism minister of Uttar Pradesh said, “The need for the board was being felt for long and a decision to set it up was taken at the meeting presided over by Chief Minister Yogi Adityanath.”

The minister said that the board will help the state attract domestic and international tourists.

“There are vast historical, cultural, religious heritage and natural resources in the state needing proper publicity, which will be done through this board,” he added.

The state has 36 wildlife sanctuaries, 12 bird sanctuaries, nine state eco-tourism circuits which can be developed.

SalamAir transports over 1m passengers in 2021