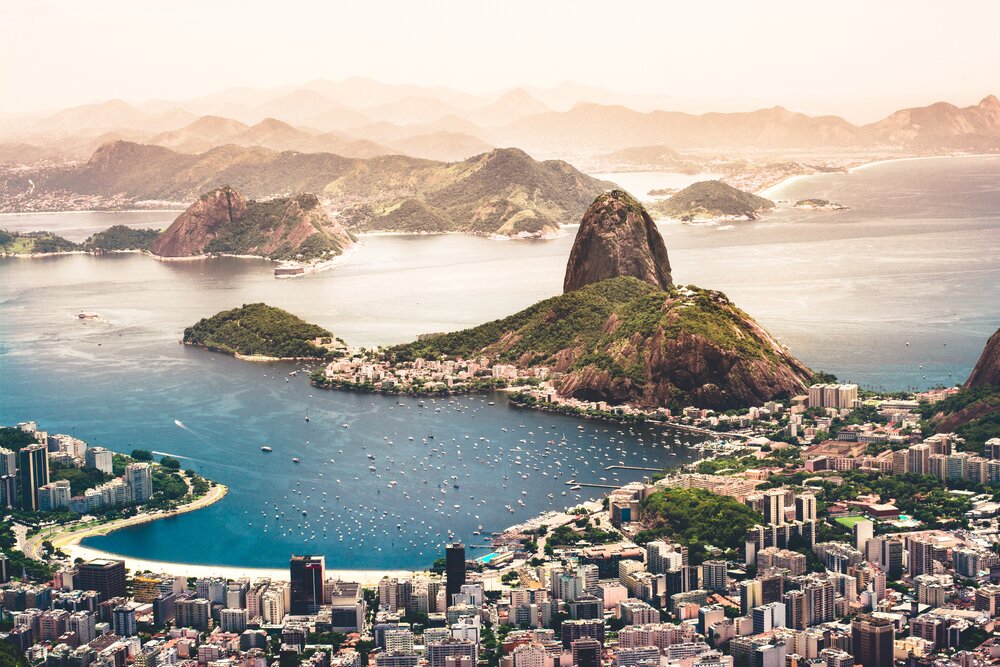 The United Nations World Tourism Organisation (UNWTO) has elected to locate the headquarters of its Americas’ office in Brazil. The decision was made at the UNWTO’s 24th General Assembly held last month.

The new office is tasked with attracting investments; carrying out commission studies on the tourism sector; developing a Tourist Support Portal; fostering startups operating in tourism; and supporting the activities and projects developed by the UNWTO worldwide. The office is intended to start operations this year.

Headquartering the Americas office in Brazil was a natural choice for the UNWTO — largely owing to the nation’s status as an economic powerhouse in the Latam region, and its thriving tourism sector supported by Embratur, its International Tourism Promotion Agency.

Through Embratur, Brazil continues to promote itself as a friendly destination to UAE-based travellers, focusing on its diverse eco-tourism attractions as well as its gastronomic, luxury, business, leisure, and well-Being offerings. The location of the office will therefore continue to strengthen ties between the UAE and Brazil opening up more opportunities for Emiratis to explore and visit the country’s tropical beaches, historical sites, and the Amazon rainforest.

To attract more visitors from the Gulf, UAE, Asia and Europe, Brazil is also expanding its halal-tourism in a bid to cater more to the needs of Muslim tourists. This shift to accommodate the preference of more diverse holidaymakers will see the introduction of halal-certified hotels as well as signed spaces aimed at Mecca and copies of the Quran in accommodations.

“We have just approved a new UNWTO office in Brazil. I congratulate the Minister of Tourism, Gilson Machado Neto; the President of Embratur, Carlos Brito; and everyone who, along with them, took part in this momentous win. I want to also thank President Jair Bolsonaro for his support and for pursuing the idea of opening this office in Brazil”, said the Secretary General of the UNWTO, Zurab Pololikashvili — who was re-elected as Secretary General during the 24th General Assembly.

The minister of Tourism and President of Embratur’s Deliberative Council, Gilson Machado Neto, celebrated the victory of the Brazilian candidacy and highlighted that Nature Tourism is being increasingly sought after worldwide: “The confirmation of an UNWTO office in Brazil is a great achievement for this government and for Brazil. Thanks to the commitment and credibility of the current government, we were able to prove our potential to the world and commemorate what is one of the biggest advertisements for Brazilian tourism in decades.”

The president of Embratur, Carlos Brito, who actively participated, along with the Embratur team and the Ministry of Tourism, in the entire campaign that culminated in Brazil’s victory, also commented: “We are extremely honored to have been elected to host the UNWTO in Brazil and we are certain that we will be able, together with the world’s leading authority in the tourism sector, to carry out even more promotional actions so that international tourists can visit the spectacular wonders of Brazil.”

According to Minister Gilson Machado, despite the sector having been heavily affected during the pandemic, the recovery of tourism in Brazil is already being reflected in the statistics: “Brazil is the country that has some of the greatest potential in the post-pandemic period. According to data from the Ministry of Tourism, we have already recovered 88 per cent of our internal tourist flow. Few countries in the world can say that. Our airlines are back to approximately 80 per cent of their operations, and some hubs are already at 100 per cent, such as Recife airport, which has already surpassed 2019 numbers.”

US lifts all Covid-19 testing for International Travel