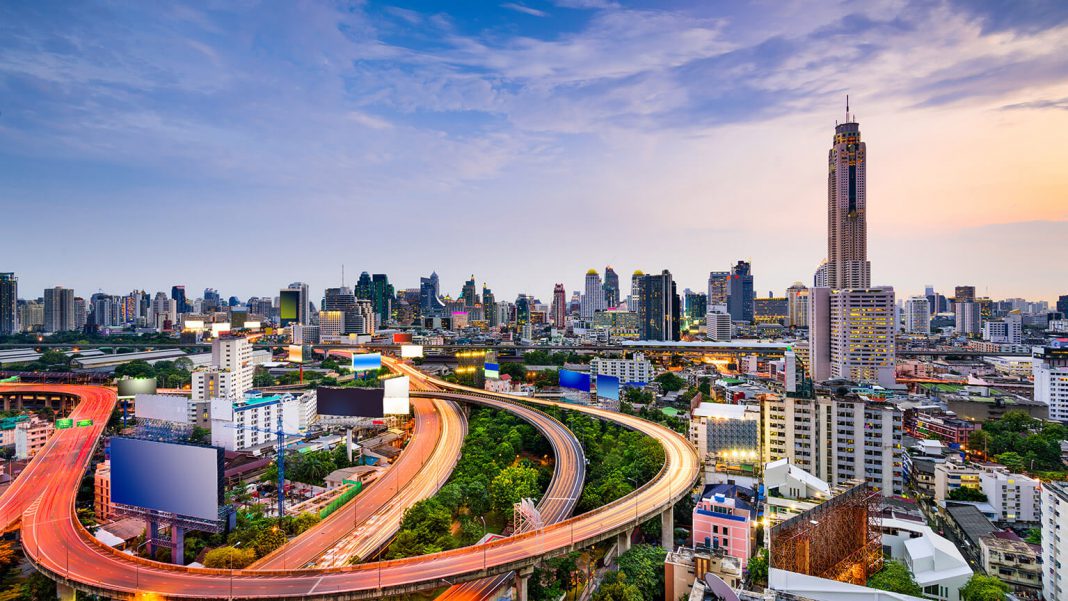 The Tourism Authority of Thailand (TAT) announced that it has opened applications for Thailand’s new ‘Long-Term Resident (LTR)’ visa, which offers multiple benefits for holders, including a 10-year visa (extendable) and permission to work in the kingdom.

Yuthasak Supasorn, said “The new long-term resident visa is aimed at enhancing Thailand’s attractiveness to ‘high-potential’ foreigners as a regional hub to live and do business in. Also, it will embrace a crucial role to promote Thailand as a ‘Remote Worker Friendly’ destination and help us tap this targeted segment. It is expected to attract foreign talent and expertise that can contribute to domestic spending and support economic growth. With the long-term resident visa, the Thai government wants to bring one million wealthy and talented foreigners to Thailand in the next five years.”

The LTR visa is available to four categories of foreigners:

The LTR visa offers multiple benefits to the holder. These being:

-A visa with 10-year validity (which can be extended);
-The requirement to report to immigration once a year instead of every 90 days;
-Fast track service at international airports in Thailand;
-Multiple re-entry permit;
-Permission to work in Thailand (digital work permit);
-Personal income tax rate reduction to 17 per cent for highly skilled professionals; and Exemption from the four Thais to one foreigner employment requirement ratio.