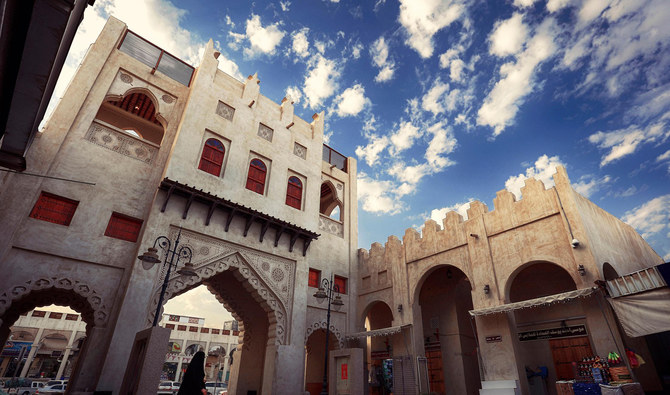 Saudi Arabia has announced the launch of a key tourism project in the Eastern Province being set up at an investment of over SR230 million ($66.6 million).

The Central Awamiyah project is being implemented on an area covering 180,000 sq m with the Gulf heritage style designing. It aims to establish a tourist destination and a civil, cultural and artistic center featuring investment-friendly environment, reported Saudi Gazette.

Speaking at the launch, Prince Saud Bin Naif, Emir of the Eastern Province, said the Central Awamiyah is one of the key development projects that contributes to improving the quality of life of citizens and expatriates in the Qatif governorate in the Eastern Province.

The project will also house a popular market (comprising 60 shops in a mix of seven buildings) as well as green areas and gardens, in addition to children’s playgrounds and areas for recreational activities.

It will also house five heritage towers built in the architectural style of the area, and the project is surrounded by three main streets and parking spaces for 250 cars.

The launch comes within the comprehensive development initiatives that the Eastern Province Development Authority is working on in implementation of the directives of the Saudi leadership in line with the Kingdom’s Vision 2030.

Awamiyah is considered as one of the investment projects with tourist attractions offered by the Eastern Province Municipality, after it was a site for slums incompatible with the quality of life for several years.