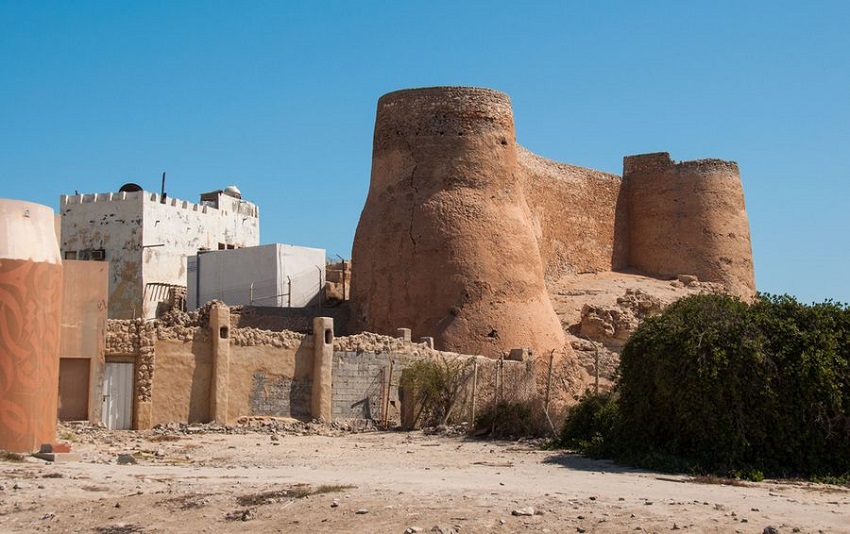 HRH Prince Mohammed bin Salman bin Abdulaziz, Crown Prince, Prime Minister, and Chairman of the Council of Economic and Development Affairs, has announced accrediting a development approach for the Darin and Tarout Island, which is home to 120,000 people, and also setting up a new development corporation for the island.

Upon a decision by the Council of Ministers, Prince Mohammed has allocated around SR2.64 billion  ($704 million) with the aim of improving the quality of life and developing the GDP, by taking advantage of the island’s comparative advantages in the heritage, environment and tourist aspects in a way that contributes to economic diversity, reported SPA.

The Darin and Tarout Development Corporation’s development plan for the 32-sq-km island, includes identifying the island’s comparative and competitive advantages according to three main pillars for shaping the future of Darin and Tarout Island, which are: preserving the cultural and historical heritage of the island, the revival of natural and environmental sites, and improving quality of life and enhancing its tourism economy.

To achieve the goals of the island’s development plan, more than 19 qualitative initiatives have been developed.

On the cultural side, Darin castle and airport will be developed as heritage tourist destinations, and holding several cultural and heritage festivals on the island, as well as establishing multiple pedestrian trails that pass through the island’s heritage areas, stated the report.

On the environmental side, the largest mangrove forest will be created on the shores of the Arabian Gulf, in addition to building several environmental hotels and motels in natural areas, as well as improving the quality of life on the island through the construction of roads, infrastructure and public parks, including many stadiums and modern sports facilities, it added.

The accreditation of development approach is expected to yield a significant economic and social impact in the region by contributing to GDP with an average of up to SAR297 million at an annual basis, increasing the number of tourists to 1.36 million by 2030, and providing thousands of career opportunities, as well as allocating up to 48% of the island’s area to parks, waterfronts, roads and facilities, said the report.

The island enjoys historical significance, where it dates back more than 5,000 years, and boasts over 11 heritage sites, said the SPA report.

The Darin Port is one of the oldest ports in the region and was previously known as a seaport and active market, where it was a warehouse for goods such as musk, perfume, textiles and spices.

Industry leaders to focus tech spend on the traveler