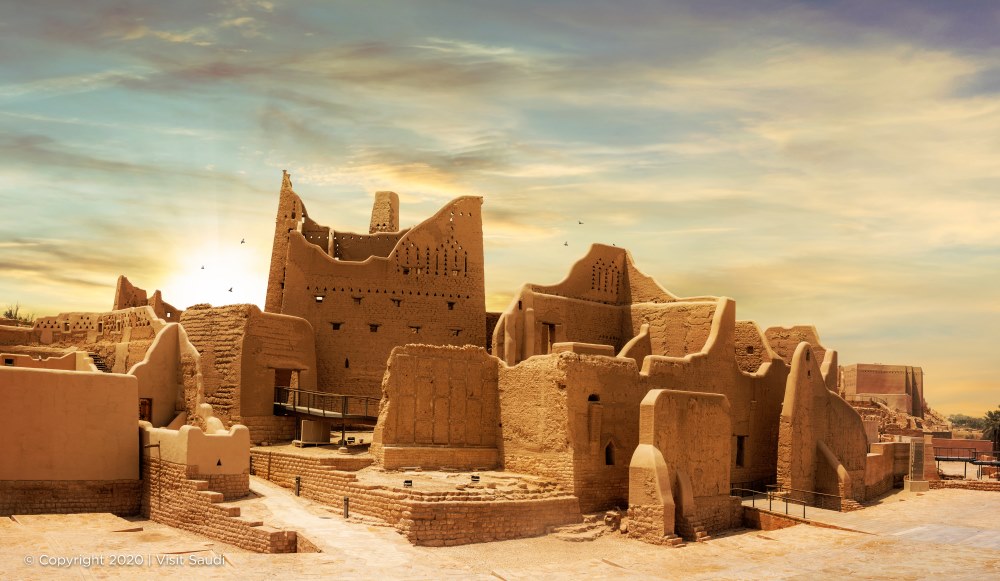 Saudi Arabia’s Heritage and Museums commissions have signed key agreements with the Red Sea Development Company in bid to boost cooperation to develop museums and national heritage, said a report.

The signing ceremony was held in Riyadh under the patronage of Prince Badr bin Abdullah bin Farhan, Minister of Culture and Chairman of the Heritage Commission and the Museums Commission.

The Heritage Commission deal with the top Saudi company focuses on five axes, the first of which includes protecting and preserving archaeological and heritage sites and registering the proposed ones on the Unesco World Heritage List, reported Arab News.

The second axes relates to research, survey and archaeological excavation, the third is concerned with urban heritage, the fourth deals with the reconstruction of historical mosques, and the fifth defines the cooperation of the two parties in the crafts and handicrafts sector.

The Museums Commission MoU focuses on two axes for joint cooperation. The first focuses on building the first maritime museum and an underwater archaeology center in the Kingdom, and the second deals with identifying potential opportunities in developing museums and galleries.

Maldives aims to be leading meetings and events destination

Visitors return to the slopes, ‘Swisstainably’