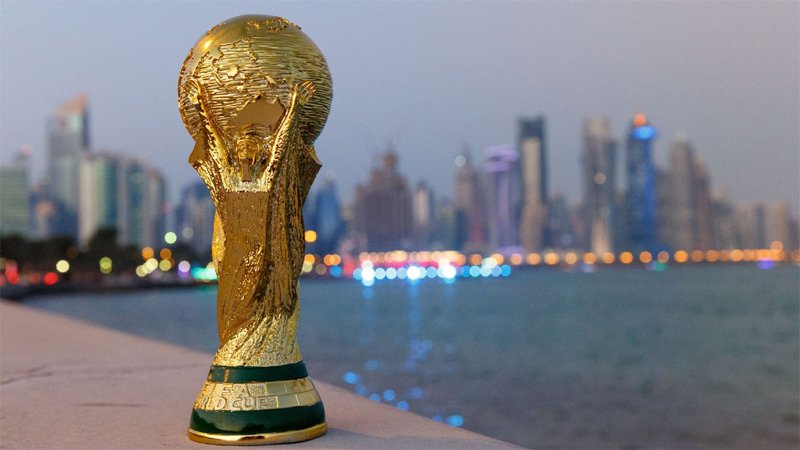 Qatar is planning for a tourism boom from hosting the FIFA World Cup, which starts in less than two weeks, Berthold Trenkel, Chief Operating Officer of Qatar Tourism told CNN anchor and correspondent Richard Quest at the World Travel Market in London.

Trenkel said: “Before the pandemic, we had about 2.1 million international visitors. We want to grow this to six or seven million by 2030. So that means really reactivating now the region. And Saudi today makes up about 33 percent of our visitors. But bringing back Europe, bringing back the Americans and specifically also growing Asia, Indian Subcontinent and everyone is looking for the Chinese tourist.”

On competition for tourists with neighboring countries in the region, he said: “It’s not that you have to win at the expense of others. It’s about growing actually the market of tourists coming to the Middle East. There’s still a lot of misconceptions. Whether it’d be safety…and on the contrary, Qatar is the safest country on the planet. The World Cup will obviously help us to change some of those misconceptions.”

On the country’s readiness for the World Cup, Trenkel said: “We’re ready. I always keep telling people it’s been 12 years since Qatar was awarded the FIFA World Cup. Obviously, the eight stadiums [are] ready, all stadiums have played matches. So they’re match ready so to speak. Infrastructure – the Metro actually opened in 2019. The highways all done. The major beautification of Doha downtown with the cornice, done. A lot of hotels and construction…most of them already hosting FIFA officials and teams are arriving this week.”

On his biggest concerns ahead of the World Cup, he said:  “I think it’s just the sheer number of people is something new for a country the size of Qatar. We have three million inhabitants. And at the peak, we’ll have probably 200 to 250,000 people in a single time in country. So that is a lot of people and everyone is here for one sole reason.”