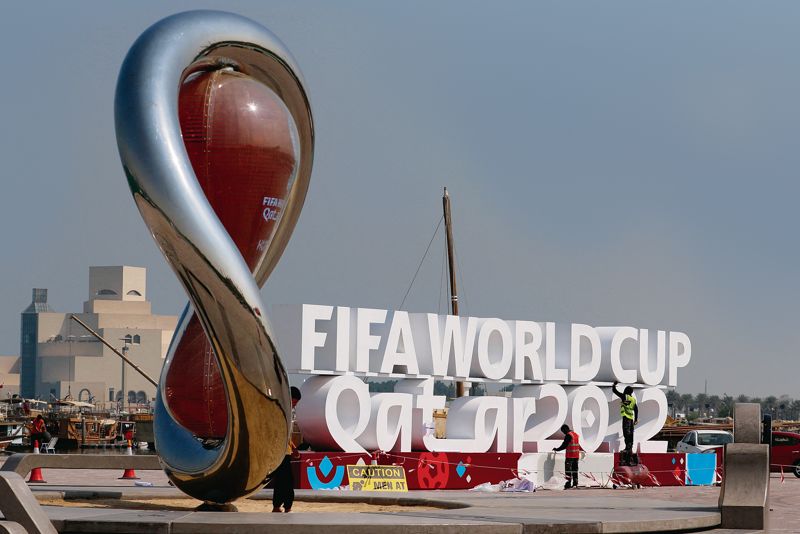 More than 1.4 million fans from across the globe have visited Qatar for the Fifa World Cup 2022, said tournament organizers. Cumulative attendance is set to reach 3.4 million by the end of the World Cup finals, meaning an average attendance of 53,000 fans per match and overall capacity in excess of 96 per cent, they noted.

Fans in Qatar have reveled in the compact nature of the event with many thousands attending more than one match per day – the first time this has been possible in the modern history of the tournament.

All eight of Qatar’s state-of-the-art stadiums are located within an hour’s journey time of central Doha and easily accessible by metro, bus and taxi services.

Hassan Al Thawadi, Secretary General, Supreme Committee for Delivery & Legacy, and Chairman, Fifa World Cup Qatar 2022 LLC, said: “In 2010, we told the world to ‘Expect Amazing’ – and we have delivered on that promise in spectacular fashion. This has been an incredible edition of the Fifa World Cup – and one that will set a benchmark for future mega event hosts.”

Al Thawadi added: “We are very proud to have hosted a compact, accessible and family-friendly Fifa World Cup. This tournament has provided a platform for cultural exchange on a level not seen before in history. Fans from far and wide experienced Qatari and Arab culture for the first time and were always in the thick of the action – never far from a stadium, accommodation or entertainment activation.

“The feedback we have had from all stakeholders, including fans, players, the media, volunteers and tournament officials, has been overwhelmingly positive. Smooth transport operations have made it easy to get around and everybody has immersed themselves in the party atmosphere across the country. We have no doubt this tournament will leave a huge legacy for the country and region – socially, economically and environmentally.”