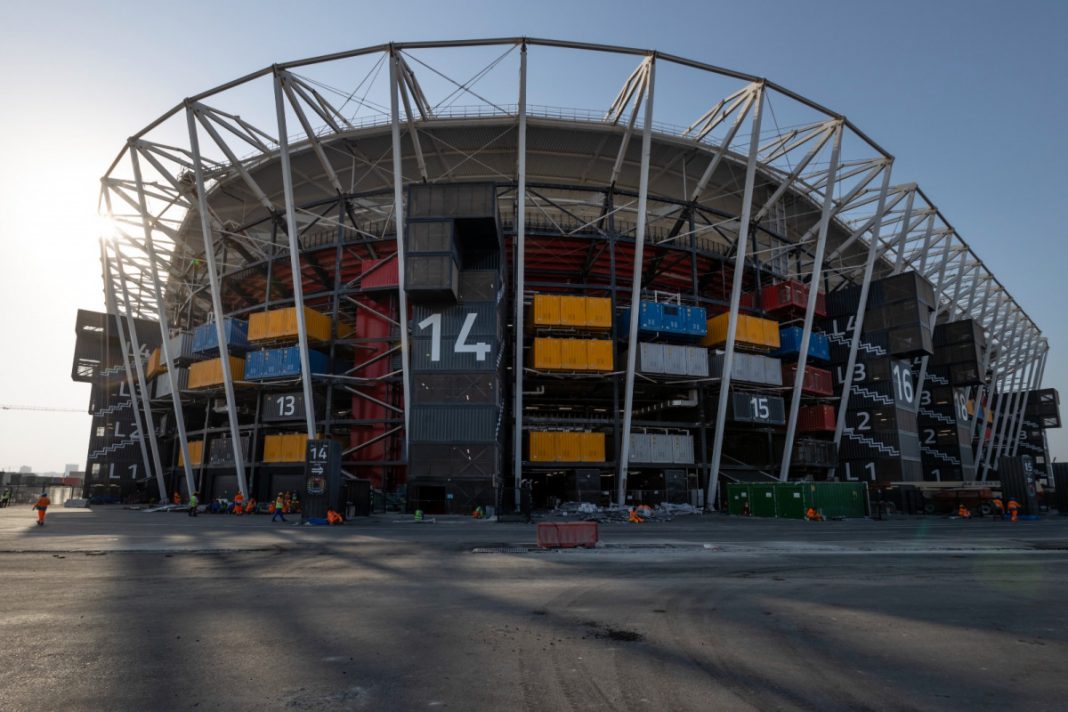 The FIFA Arab Cup, which was held in November and December 2021, provided a testing ground for projects to be delivered during the World Cup. Qatar made several environmental efforts to recycle and compost the organic waste produced from hosting major football matches.

More than 75 tonnes of organic waste was collected during the 19-day tournament and has now been turned into compost. A cohesive organic waste management system was implemented during the FIFA Arab Cup to achieve this. At stadium sites, the Supreme Committee for Delivery & Legacy (SC) and the FIFA World Cup Qatar 2022 LLC worked to maximize the use of compostable food containers and cutlery, as well as building awareness with the workforce on the appropriate use of the waste segregation systems, which included a compostable green bin. The SC organized additional waste segregation activities and worked with Qatar-based Agricompost to compost organic waste produced during the tournament.

Orjan Lundberg, Sustainability & Environmental Expert at the SC, said: “Food waste is a major challenge around the world. Approximately a third of all the food produced for human consumption is thrown away. In addition, mixing organic waste with non-compostable packaging can make the treatment of such waste very difficult. We chose to turn this challenge into an opportunity during the FIFA Arab Cup.”

Lundberg added: “We learned so much from this project, including how to procure compostable consumables, how to segregate waste, and use the composting machines compatible with local farms. We are proud to be investing in our planet, and in a good place to deliver something bigger and better during the FIFA World Cup later this year.”

Nasser Al Khalaf, Chief Executive Officer at Agricompost, said: “No matter the type of organic waste, our recycling process aims to create compost that is suitable for growing plants, fruit and vegetables. Some of the waste can also be turned into animal feed. Basically, anything that came from trees, animals and plants can be recycled back into nature.”

He added: “The recycling process to turn waste into compost takes about four weeks. During the FIFA Arab Cup, we gathered about 5 tonnes per day. During the matches, we used special containers to recycle waste. The containers gathered waste in a closed space that has a biological filter which moves the air inside the containers. The temperature inside increases to 70C. This is where the different materials, food, agricultural or biological waste are decomposed in order for them to be turned into compost.”

During the FIFA Arab Cup, 70 per cent of waste from Al Bayt Stadium – which hosted the opening match and final – was recycled, with the remainder sent to a waste-to-energy plant.