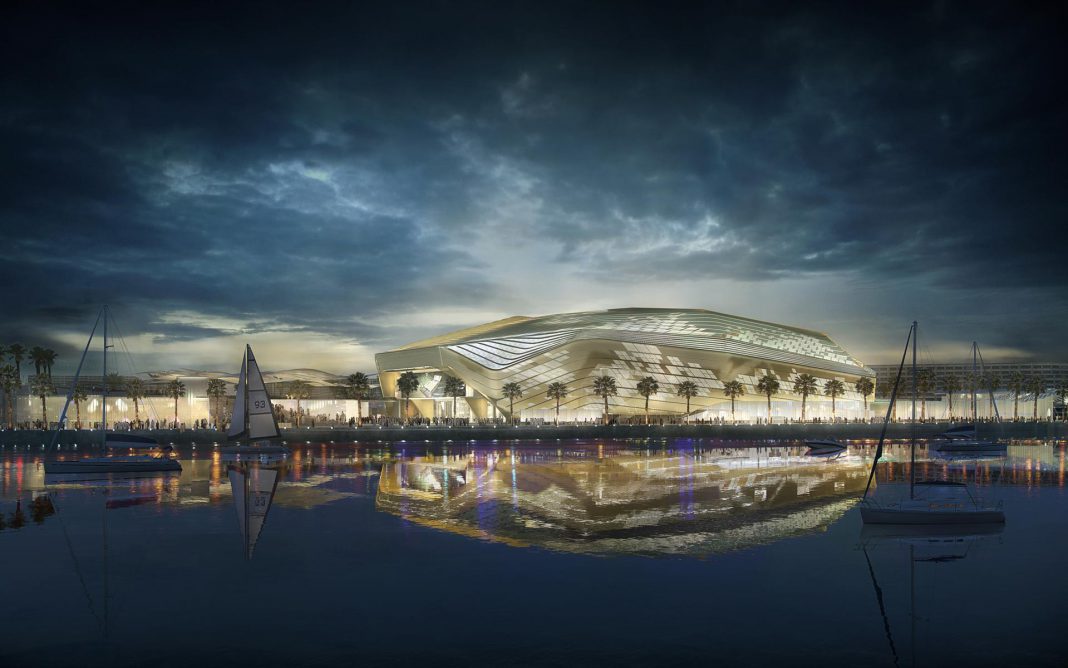 A leading curator of magnetic experiences, Miral said Yas Bay Waterfront brings a wide array of international concepts and a dynamic mix of licensed restaurants and lounges as well as cafés.

The waterfront destination opened with an exhilarating line-up of entertainment and events that coincided with the UAE’s National Day weekend and until year end, visitors can expect exhilarant activations and performances around the clock, it stated.

Welcoming the visitors to the capital’s newest hotspot, Chief Portfolio Officer Gurjit Singh said: “We are delighted to see visitors enjoy all that Yas Bay Waterfront has to offer. The waterfront is a key component of Yas Island, enforcing the island’s position as a top global destination for entertainment, leisure and business.”

“This milestone is a testament to Miral’s successful track record in developing award-winning attractions and mixed-use projects in the Emirate of Abu Dhabi,” he added.

According to Miral, the waterfront will serve up mouth-watering cuisine from every corner of the world.

Located at Pier71 is Paradiso, the brainchild of renowned restaurateur Nicole Rubi and Michelin-star Chef Pierre Gagnaire, blending Mediterranean cuisine with the French Riviera. Asian-inspired fare will feature with Japanese street food at Akiba Dori and the fusion flavours at Asia Asia. Satisfying meat-lovers, Hunter and Barrel will make its first appearance in Abu Dhabi.

“For visitors looking for an electric night out, the Trio-Buddha Bar lounges, Siddartha, Bushra and Zeera open in Pier71 and Lock, Stock & Barrel (LSB) located at the boardwalk. Finally, making the first appearance outside its home country is the Ibiza-import beach club, Café del Mar, featuring a summer-fresh menu and infinity pool,” explained Singh.