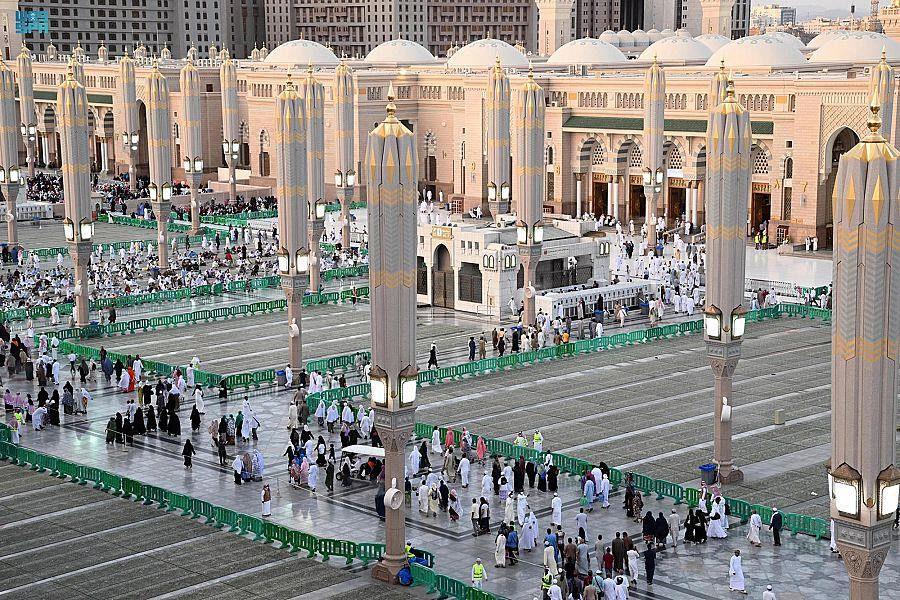 Prince Mohammad Bin Abdulaziz International Airport in Madinah has received more than 100,000 Umrah performers from several nationalities since the start of the Umrah season.

Formula One returns to Bahrain till 2036