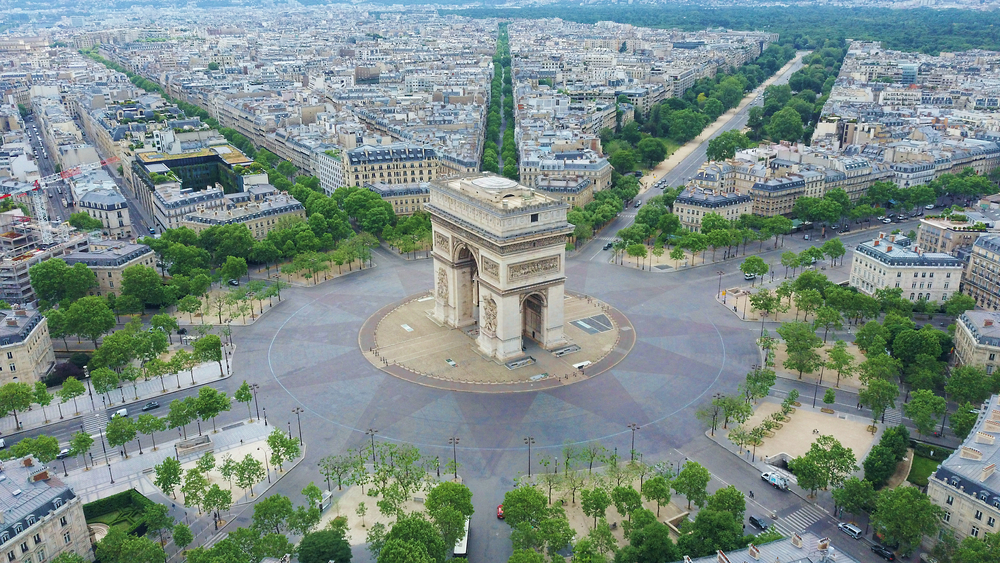 The World Travel & Tourism Council (WTTC) has revealed the Travel & Tourism sector in France will propel the national economic recovery and could even surpass pre-pandemic levels next year, when it is projected to rise 2.2 per cent above 2019 levels.

The forecast from WTTC’s latest Economic Impact Report (EIR) shows the sector’s contribution to GDP could reach more than €216 billion by next year. Employment within the sector could also exceed 2019 levels, creating almost 90,000 additional jobs, representing nearly 2.8 million by the end of next year.

According to the global Tourism body’s latest data, Travel & Tourism’s GDP is expected to grow at an average of 2.8 per cent annually over the next decade, more than twice the 1.3 per cent growth rate of the country’s overall economy, to reach nearly €264 billion (9 per cent of the total economy).

The forecast also reveals the Travel & Tourism sector in France, is expected to create more than 385,000 jobs in the next 10 years, averaging over 38,000 new jobs every year, reaching more than three million employed within the sector by 2032.

Additionally, by the end of this year, the sector’s contribution to GDP is expected to grow 24.3 per cent to more than €200 billion, amounting to 7.8 per cent of the total economic GDP, while employment in the sector is set to grow at a slower rate at 3.1 per cent, to reach nearly 2.7 million jobs.

Julia Simpson, WTTC President & CEO, said: “France is the world’s most popular destination, the backbone to the European Travel & Tourism sector. The pandemic really hit the French economy when international travel came to a standstill.

“Throughout the pandemic, President Macron and his government recognized the importance of our sector and has shown total commitment to the recovery.

“WTTC data offers a positive outlook, showing a clear recovery of both the economic contribution from Travel & Tourism and jobs, which will provide a strong boost to businesses across the country.”

The sector also supported nearly 2.7 million jobs, before an almost complete halt to international travel which resulted in a loss of 255,000 (9.5 per cent), to reach just over 2.4 million in 2020.

WTTC’s latest EIR report also reveals that 2021 saw the beginning of the recovery for the country’s Travel & Tourism sector. Last year, its contribution to GDP climbed 40.6 per cent year on year, to reach €161.5 billion. However, the recovery of jobs was slower with just 170,000 Travel & Tourism jobs created, to reach 2.6 million.

The sector’s contribution to the economy and employment could have been higher if it weren’t for the impact of the Omicron variant, which led to the recovery faltering around the world, with many countries reinstating severe travel restrictions.

Emirates to offer its A380 service on flights to Bangkok

Flyadeal signs contract to support its A320 fleet