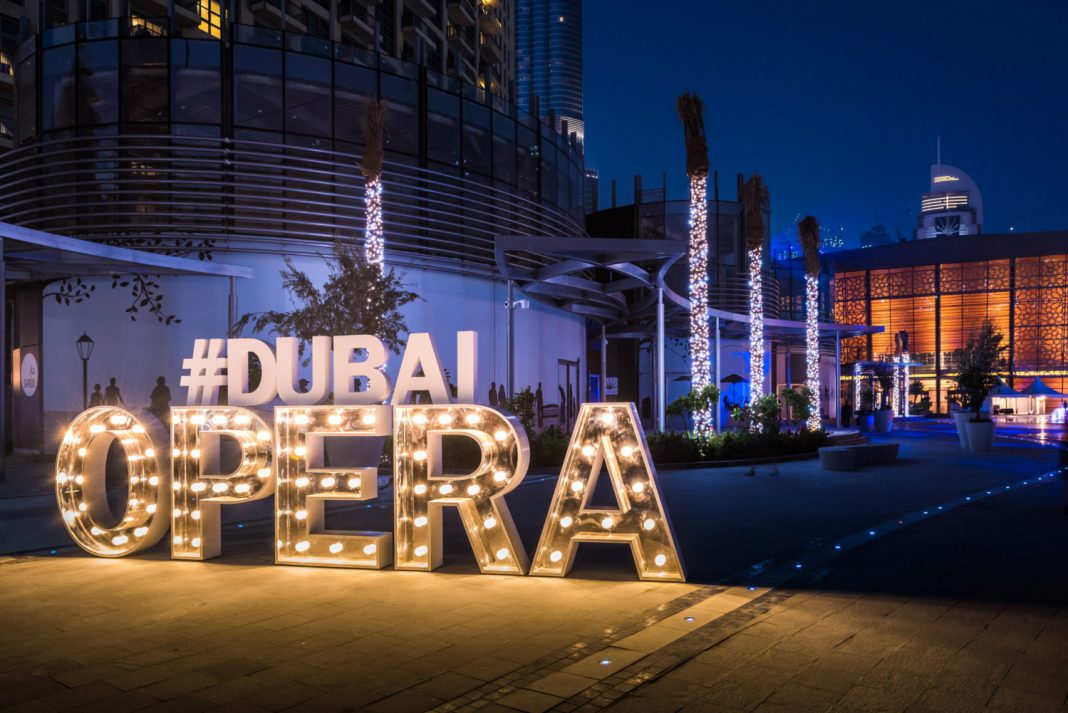 Dubai Opera, a major destination for performing arts in Dubai, has so far welcomed one million visitors since it was opened on August 31, 2016. The opera will celebrate its sixth anniversary on August 31, 2022.

Designed to resemble a dhow, a traditional sailing vessel, Dubai Opera has hosted 1,200 concerts and theatrical shows like Marry Poppins, Les Misérables Phantom of The Opera and Mamma Mia. It has also hosted the world’s most famous opera singers including Placido Domingo, Andrea Bocelli and Anna Netrebko, who rocked the Dubai Opera stage in live concerts.

Located at Downtown Dubai, Dubai Opera passionately embraces its role as the creative heart of the city, producing and hosting the most beautiful, most authentic, and engaging performing arts experiences from Dubai and the world.

The 2,000-seat, multi-format, performing arts centre was developed by Emaar Properties to host a variety of performances and events including theatre, opera, ballet, concerts, conferences and exhibitions.

Dubai Opera’s longest running show was the Phantom of the Opera in late 2019.

Travel agents must adapt to a New Era of travel retailing