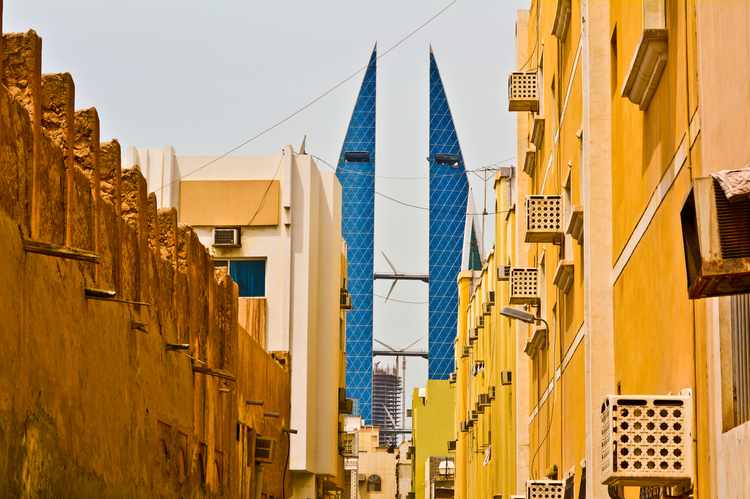 Bahrain has launched 24 key initiatives to develop the services of the Nationality, Passports and Residence Affairs (NPRA), including expansion of instant and electronic visas and issuance of electronic passports. This was revealed at a recent Cabinet meeting, chaired by His Royal Highness Prince Salman bin Hamad Al Khalifa, the Crown Prince and Prime Minister.

The initiatives also include the King Fahd Causeway visa, the introduction of the trusted traveller system and a training visa, the introduction of a residence permit for foreign wives of Gulf nationals, the cancellation of arrival cards, the delivery of passports inside and outside Bahrain, and the reduction in price of the multi-entry visa, said a Bahrain News Agency report.

The decision follows the review of a memorandum submitted by the Minister of Interior. These initiatives are part of Bahrain’s Economic Recovery Plan and will contribute to enhancing the competitiveness of the Kingdom and supporting development across economic, investment and service sectors, it said.

The decision allows the NPRA to issue entry visas and family residency permits to close relatives of the wives of Bahraini men or husbands of Bahraini women. According to the decision, the applicant should be Bahraini, the foreigners should be of good conduct and have valid health insurance in Bahrain throughout the stay period.

The Interior Ministry Undersecretary said that the decision includes the mechanisms to apply for the permit through the Visas and Residency Directorate by filling out a form and attaching it with documents to prove the relationship.

International arrivals in Bahrain saw a significant jump of more than 750 per cent on a yearly basis in January, reflecting a growing confidence among travelers, a Gulf Daily News report said quoting Bahrain Tourism and Exhibitions Authority (BTEA) data.

Singapore Airlines’ to resume all flights to US, this summer