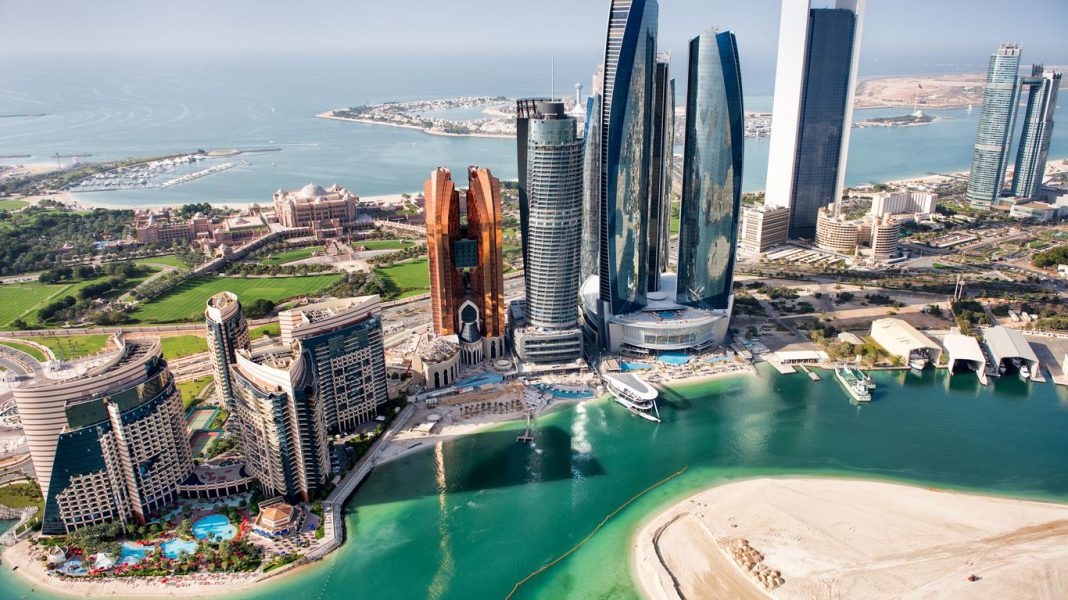 Abu Dhabi hotels generated revenues of AED5.4 billion ($1.47 billion) in 2022, up 23 per cent from the previous year as they welcomed a total of 4.1 million guests, reflecting an increase of 24 per cent from 2021, according to data by the Department of Culture and Tourism (DCT) – Abu Dhabi.

The average hotel stay for guests was about three nights per guest, and the average revenue per available room was AED263, up 19 per cent.

UAE nationals accounted for the largest share of the capital’s hotel guests during the past year, with a share of 29 per cent, or the equivalent of 1.182 million guests.