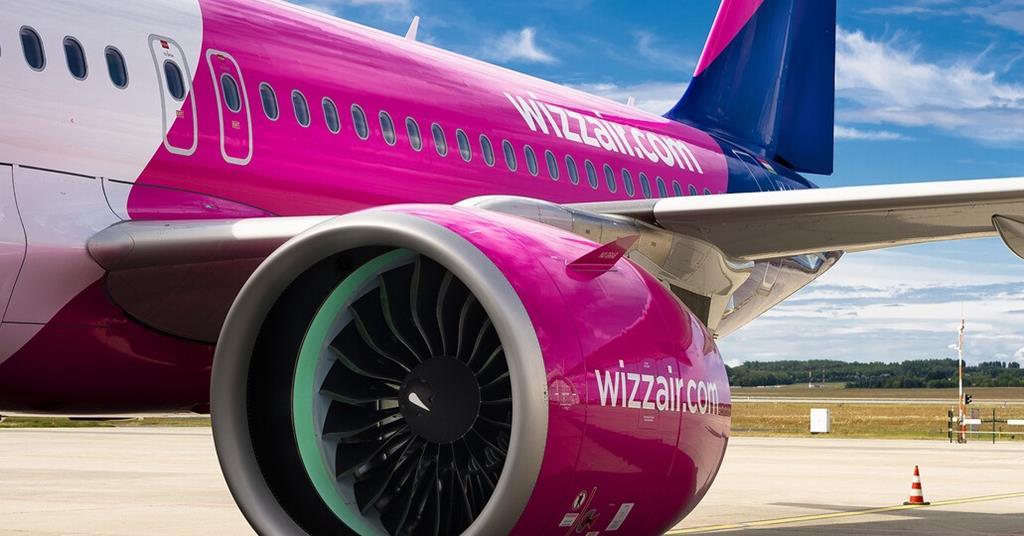 Wizz Air, a leading sustainable airline in Europe, has reported high passenger numbers between June and August, having carried almost 13 million passengers during the peak summer months, representing a 76 per cent growth year-on-year.

Over the summer, Wizz Air has continued to expand its network, adding 63 new routes to 38 diverse and exciting destinations across Europe and beyond. The airline welcomed 13 brand new Airbus aircraft between June and August, taking the size of its fleet to 165.

The airline’s ultra-modern and efficient fleet strengthens its position as one of the world’s most sustainable airlines, and will enable Wizz Air to further reduce its environmental footprint by 25 per cent per passenger kilometre by the end of the decade.

Wizz Air is committed to growing and diversifying its UK network, and now operates more than 60 routes from across the UK. Reaffirming its continued investment in the market, the airline recently announced that it is launching nine new routes from London Luton and Gatwick Airport this autumn, to destinations including Tallin, Estonia; Hurghada, Egypt; Prague, Czech Republic; Sharm El Sheikh, Egypt; Agadir, Morocco; Marrakesh, Morocco; Grenoble, France; and Verona, Italy.

Evelin Jeckel, Network Officer at Wizz Air said: “We are proud to have flown a record number of passengers over the peak summer season, especially given the well-documented challenges facing the entire travel industry. The three months were another exciting period of expansion, with some major highlights, including the announcement of 20 new routes from across Europe to Saudi Arabia and the launch of Wizz Air Abu Dhabi flights to Kuwait and the Maldives from October.

“Not only this, but we have relaunched a number of routes in time for the winter season from bases across Europe, giving our customers even more choice when deciding on their next destination. We want to thank our loyal customers for continuing to choose Wizz Air for its low fares, diverse route network, great onboard service, and ultra-efficient aircraft.”