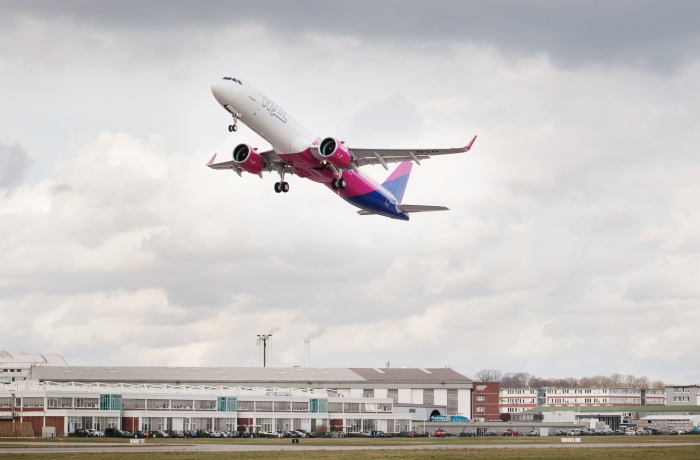 Wizz Air has issued a new €500 million bond offering in order to support its planned expansion across Europe. In an update to the London Stock Exchange, the low-cost carrier said the offering is expected to close on January 19th.

The carrier added it was seeking to take “advantage of robust financing markets and very attractive pricing”.

The bond was sold at an interest rate of one per cent and was “multiple times oversubscribed”, explained a statement.

A year ago, Wizz Air secured €500 million via its first bond offering, which was sold at an interest rate of 1.35 per cent.

“The proceeds will further support Wizz Air as it scales-up to become an even stronger low-cost player in the coming years.”